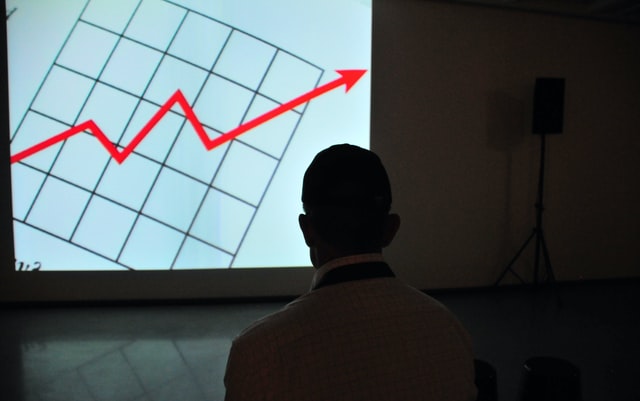 As of June 10, while the California housing market has started to recover, it appears that recovery is slowing, not speeding up. California officially entered the recession in February, and we’ve come a long way since then, but there’s still plenty more to go.

Average home sales per day decreased in the second week of June following a modest increase in the first week, and the overall trend has been downward. Pending listings are still going up, but by less than 3% in 3 of the prior 4 weeks before June 10. New listings have been mostly flat. Two-thirds of buyers are expecting to get lower prices than they’re getting, and more of them are backing out because of financial considerations, despite high demand.

On the bright side, sellers are more optimistic. 40% of sellers believe it is a good time to sell, up from 29% in May, though still far below the pre-crisis level of 60% or more. Sellers recognize that while buyers may not have the funds they wanted, they’re still looking to buy. More buyers are applying for mortgages while mortgage forbearance has dropped from almost 1.1 million in mid-April to only 34 thousand in early June, and home showings are finally above the levels in 2019 and still going up.

Recovery has certainly slowed, but we’re going in the right direction. Now is a good time for both buyers and sellers. Call or email us and we’ll discuss business.

Photo by Frank Busch on Unsplash