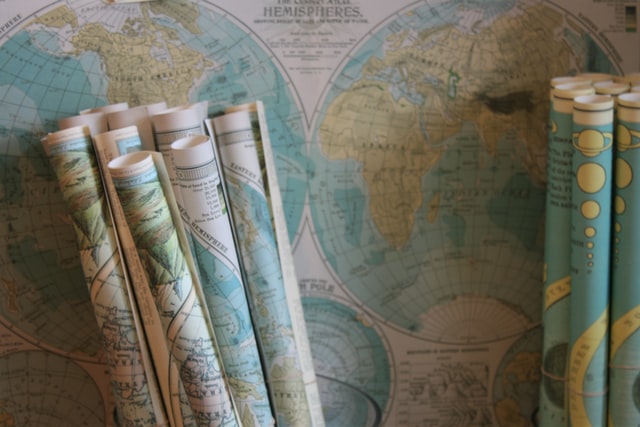 Between April 2020 and March 2021, foreign investors purchased 31% fewer properties than the previous 12 months. The total sales volume was down 27%. In a way, this should be expected, since pandemic lockdowns made transactions more difficult. But it comes at the same time that domestic competition was, and still is, heavy. Competition shouldn’t be a huge issue for foreign investors, since they’re usually already wealthy and intending to pay cash.

That said, restrictions are still loosening in other countries, and they’re in a volatile place even in the US. It’s likely that foreign investment simply needs a bit of time to settle back into place. Though there was a drop of over 50% in dollar volume in China, Canada, and Mexico, they’re still all among the top investors in the US, along with India and the UK. This means it was probably a temporary drop-off due to adverse conditions, not a radical shift in general sentiment towards the US.

Photo by Ruthie on Unsplash 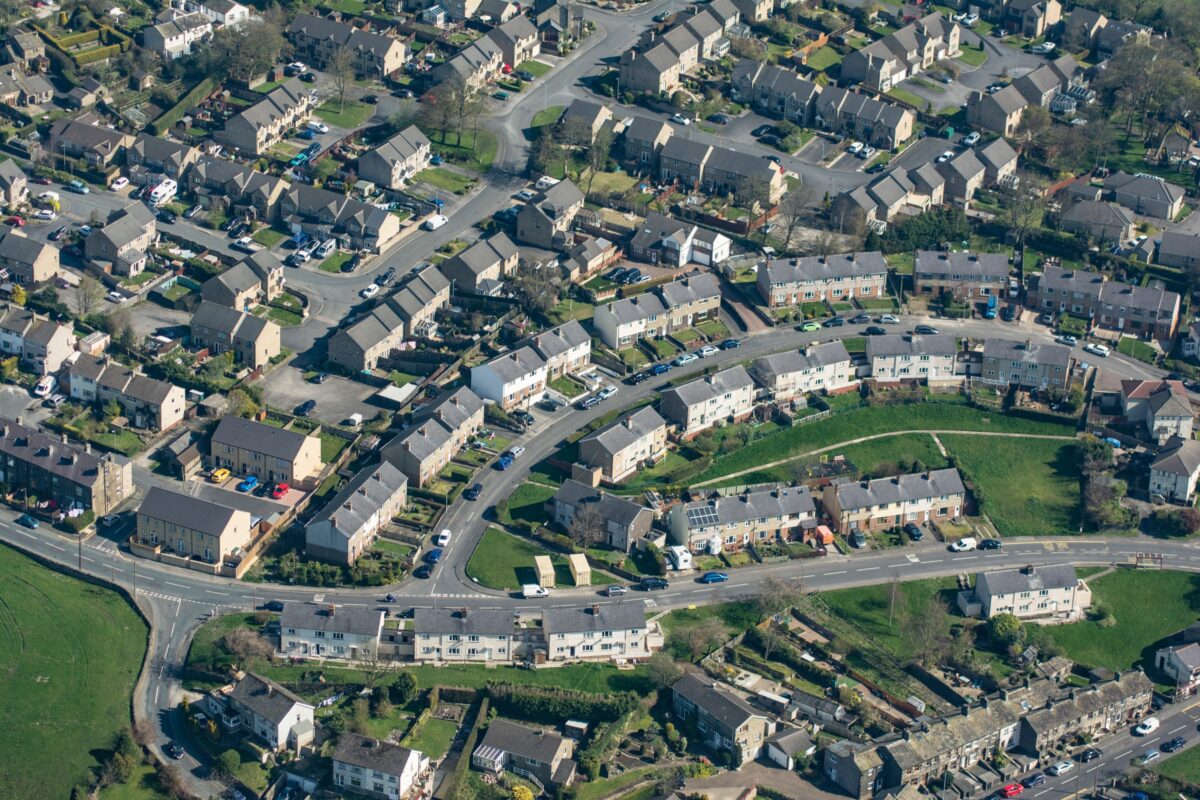 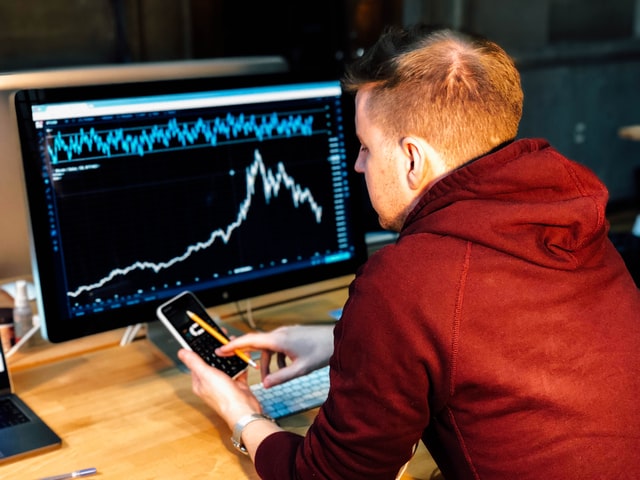 According to a Gallup poll of favorite investment options, real estate remains at the top where it’s been since 2013, currently at 35%. It has been over 33% since 2016. After dropping by 6% since last year, the popularity of stocks and mutual funds is down to 21%, its lowest since 2012. While the percentage favoring savings accounts and CDs, gold, or bonds has increased slightly, their numbers remain low at 17%, 16%, and 8% respectively.

Even stockowners are now less likely to favor stocks as the best investment, but that doesn’t mean stocks are going away. Stock ownership is still stable at 55%, and hasn’t veered too much from that number since it started falling off during the Great Recession. It may not be the best option, but the number that think stock investment is a good option remains nearly identical to the number that think it’s a bad option.

If you’re interested in investing in real estate, we can help! Call or email us about buying or selling investment property.

Photo by Chris Liverani on Unsplash