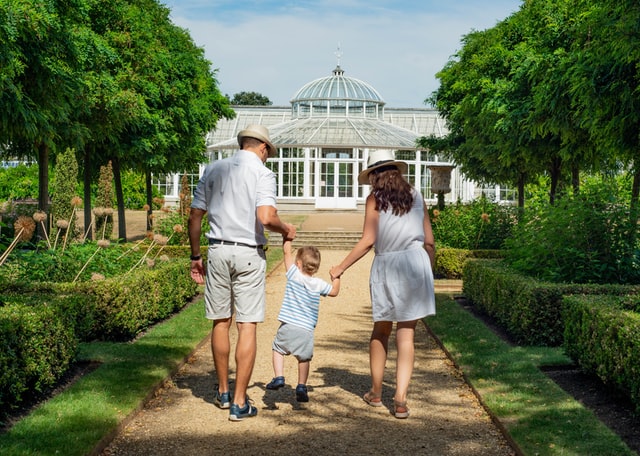 During the months of March, April, and May, approximately 2.9 million adults in the US moved in with parents or grandparents. Many of these were college students whose classes were cancelled due to the COVID-19 epidemic, but the enormous spike during those months is also a result of the economic downturn. Young adults aren’t able to justify the expense of living on their own during these times, even if they are able to afford it, which many aren’t.

An adult living with their parents has been stigmatized in the US, seen as the mark of a lazy or irresponsible person. Current events are demonstrating that this isn’t necessarily the case. And the numbers also disagree — in fact, it first became the most common living arrangement for young adults all the way back in 2014. This isn’t a new trend, and it’s not a bad thing. The upward trend may have started with economic imbalances, likely the Great Recession in the late 2000s, but this serves only to obscure the fact that non-economic factors are also at play. More people are going to college and graduate school. Couples are marrying later and having their first child later. The timeline of a young adult’s life has been shifting for nearly 15 years. Of course they would be buying homes later as well.

Photo by Nikola Saliba on Unsplash