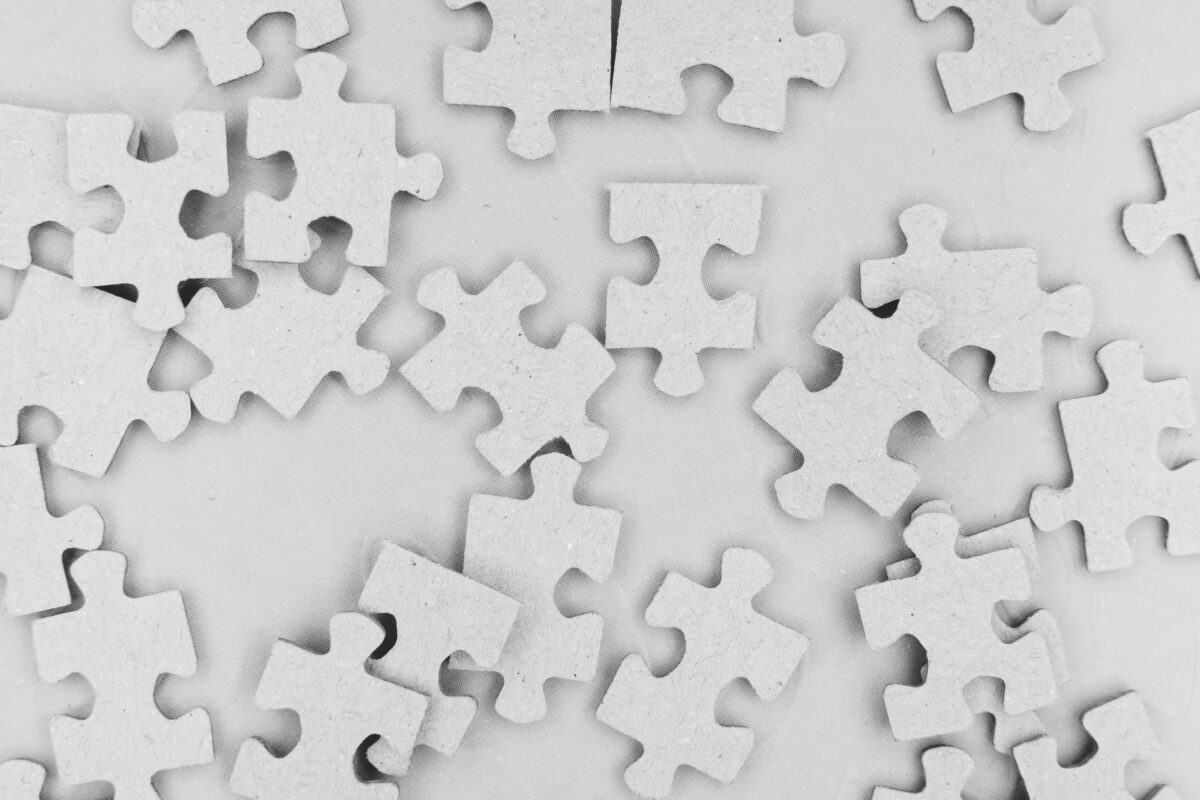 Of course, no one who was laid off during the lockdowns was happy to lose their job. But at least initially, the expectation for most was that they would be returning to their job once the lockdown was over. In most cases, that hasn’t happened, both because COVID-19 has not yet been contained and because many of those positions simply don’t exist anymore.

The economic recession has been difficult on small businesses with tight budgets that are not getting as many customers, but still have the same costs without laying off workers and often even closing down facilities entirely. This means that the same businesses won’t have the extra income to rehire the workers they laid off. Businesses that are transitioning online rather than closing down may be hiring people again once a vaccine is widely available, but probably not the same people — they’re going to need a different skillset. People nearing retirement may be forced to retire early, as most businesses won’t want to hire someone who will only be working there a few years before retiring. All in all, a currently estimated 50% of jobs lost during COVID-19 will not be recovered, despite the estimate being 17% in April.

Photo by Markus Winkler on Unsplash