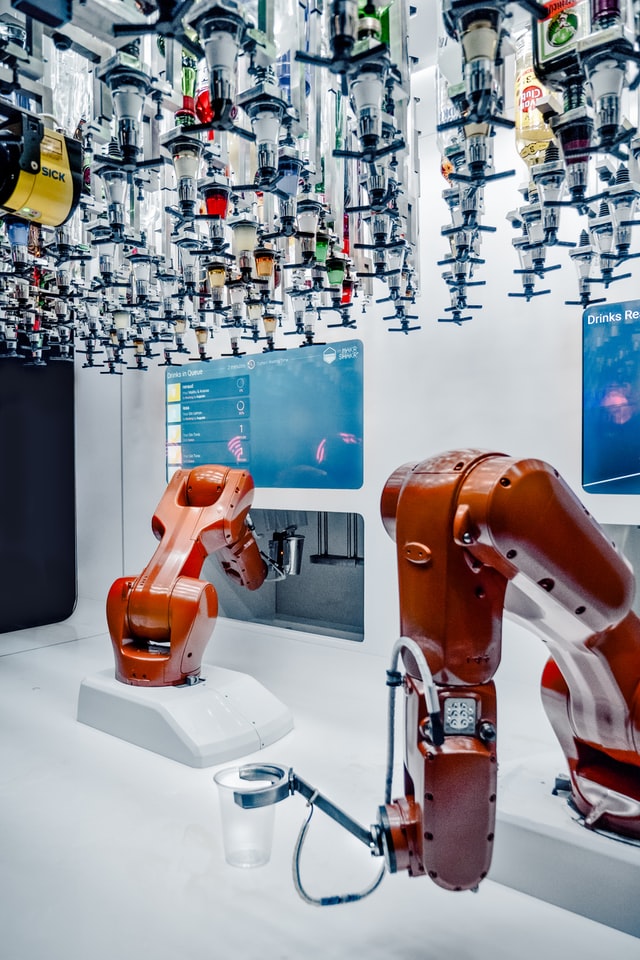 As a result of COVID-19, restaurants are looking for ways to reduce the interaction between workers and customers. One solution? Robots. Robot chefs have been around for a while, but weren’t always successful. They’re now gaining more traction as restaurants see them as becoming a necessity.

New plans include a burger-flipping robot named Flippy at White Castle and a smoothie-making robot called Blendid, which is expected to have more widespread availability. Chowbotics reports 60% increased demand for Sally, a salad-making robot, and Wilkinson Baking Co. said they have also been getting more inquiries about their BreadBot.

Some are skeptical, though. Max Elder of Food Futures Lab warns that automation can’t solve all the problems within the food industry, and that offering it as a solution may take attention away from issues that were already in existence before the pandemic began. Elder also says the human factor is important — “Food is so personal, and it needs to involve humans,” according to him. Automated food companies insist they aren’t trying to replace human workers, only streamline the process so that workers can be more efficient, but nevertheless automation does reduce the demand for labor.

Photo by David Levêque on Unsplash