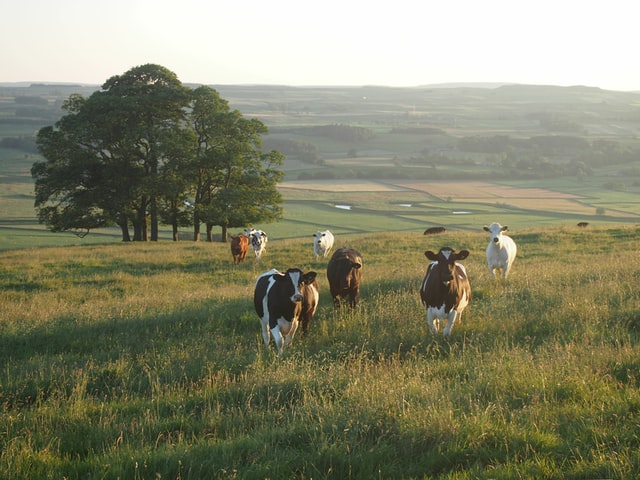 For the past year, Southern California Gas Co. has been using renewable natural gas (RNG) sourced from out of state. Now, they’ve partnered with a California company, Calgren, to source their RNG from in-state. Calgren is the largest dairy biogas company in the US. Incentive programs in California will likely bring other companies to do similar, and it’s expected that California will have over 160 RNG facilities with the next three to four years.

The RNG Calgren produces is derived from methane from cattle waste. This is doubly effective because it not only is a source of renewable energy, but also prevents large amounts of methane from reaching the atmosphere, where it would function as a greenhouse gas to accelerate climate change, unlike the renewable fuel produced from it. California has also recently enacted legislation to allow for other sources of renewable natural gas, such as dead trees, which will help the process of becoming carbon-neutral.

Photo by Jakob Cotton on Unsplash