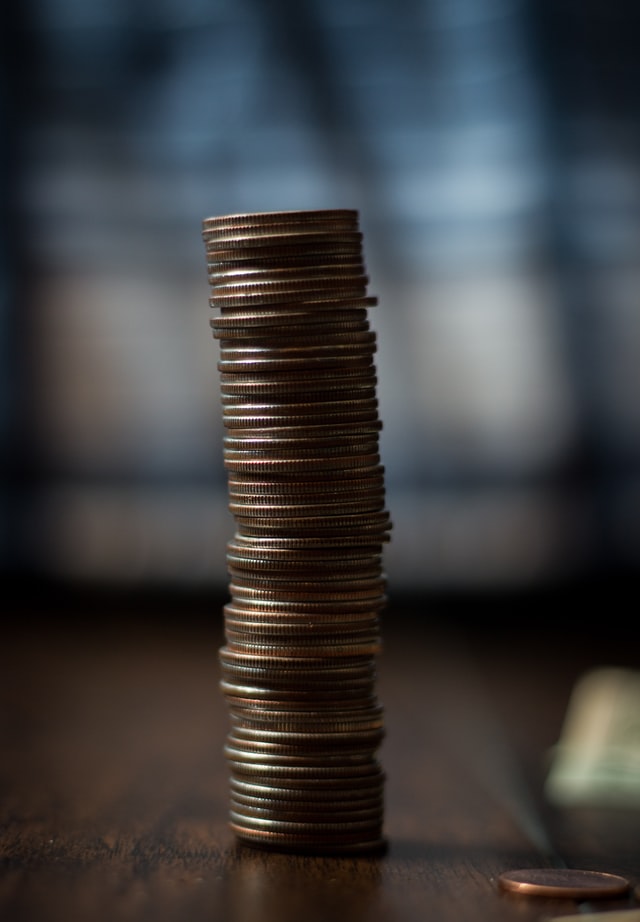 GDP, or Gross Domestic Product, is defined as the total final value of all goods and services produced, and is one of the most frequently used indicators of economic health. But how much does it actually tell you, and how can that information be used? For the most part, GDP is simply a broad overview of a state’s economic health, and tells little about how the residents of that state are doing. There are, however, strong correlations that enable the direction of change in GDP to be a good indicator of the direction of change in fiscal wellbeing of the people, even if the exact value of GDP is largely irrelevant for that purpose.

This is because the interplay of GDP, employment, and home sales volume tends to form a continuous economic cycle. If more new homes are sold, this directly increases GDP, which is generally followed by an increase in employment with a delay of usually about a year. In turn, increased employment means more people are able to afford to buy homes, thereby increasing home sales volume and continuing the cycle. Any one factor increasing can trigger the cycle to begin, and it also works in the negative, so a decrease in any triggers a decrease in the next. Of course, as with any economic cycle, certain events can cause it to derail — for example, unusually high sales prices can result in inflated GDP numbers without increased sales volume. It is also important to note that GDP includes only new products, which means that reselling homes doesn’t increase GDP, and with construction being as slow as it is, a great many home sales are resales.

Despite their limitations, GDP growth and decline numbers are still useful for big picture assessments. But if you really want a good idea of the local economy in a region, the most important statistic to look at is employment. Other statistics that directly affect peoples’ lives are also valuable, such as home sales volume as well as home prices.

Photo by Matthew Lancaster on Unsplash