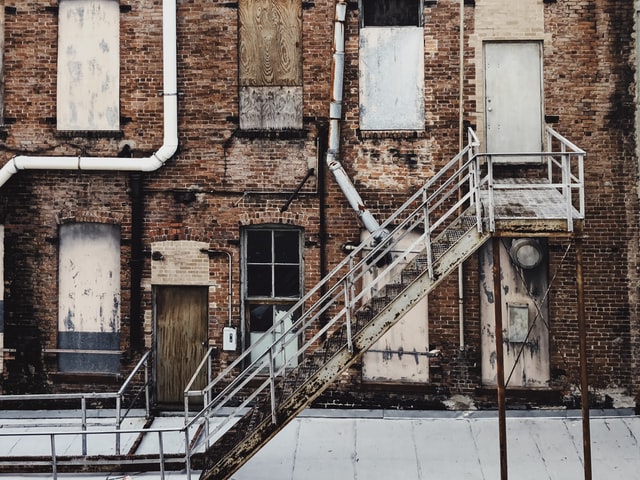 With the large homeless population and significant number of vacant properties, it’s no surprise that homeless people often squat there. One company has turned that fact into a business. Weekend Warriors, run by Diane Montano, is a security company in Los Angeles and surrounding areas that operates by hiring homeless people to guard vacant homes, rather than simply squatting there. This gives jobs and temporary housing to homeless people while also protecting the property from vandalism or allowing the owner to perform maintenance or remodels undisturbed by squatters.

While it may sound like Weekend Warriors is in favor of helping the homeless, their employees tend to see it as simply a way to survive, not a blessing. They may be grateful for the opportunity, but at its heart the position is designed to help homeowners and corporations avoid squatters. The company works closely with Wedgewood, a real estate company specializing in renovating and flipping homes, particularly in majority Black and Latino neighborhoods, accelerating gentrification by frequently selling the newly remodeled property to more well-off White buyers. Employees are asked not to leave the building or talk to people while working, despite the fact that shifts are between twelve and twenty-four hours, seven days a week at far less than minimum wage. Of course, the employees, some of them ex-convicts and many of whom sympathize with other squatters, don’t tend to abide by these rules.

Photo by Sierra Bell on Unsplash