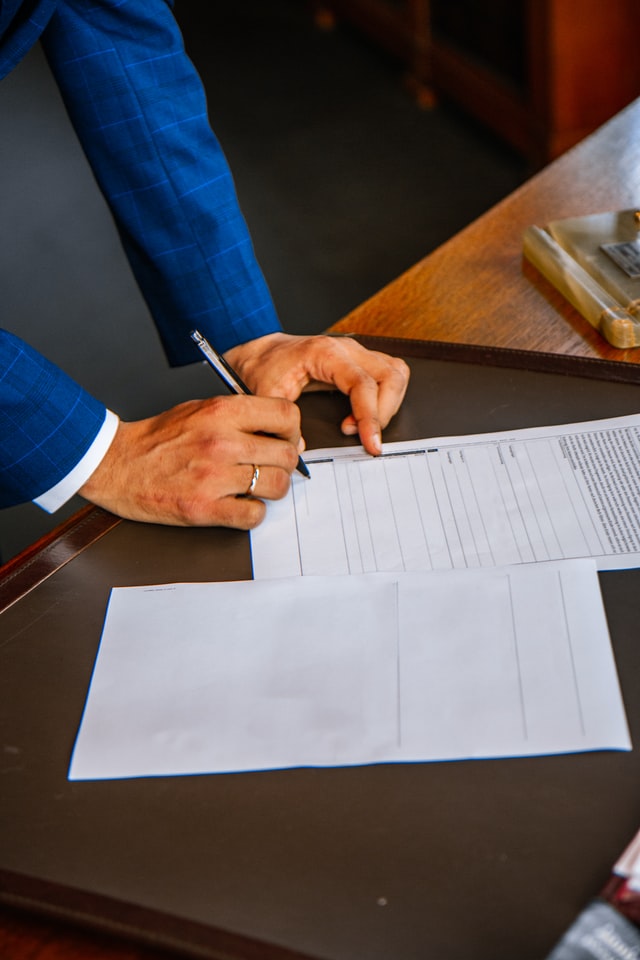 The Neverland Ranch, near Santa Barbara, California, is a 2700 acre property previously owned by Michael Jackson. The main residence is 12,500 square feet, and there is also a 3,700 square foot pool house as well as a movie theatre and dance studio. Neverland Ranch additionally features a train station, fire house, and barn. After attempting to list the property for $100 million in 2016 and then again for $67 million in 2017, the trust has now sold it for $22 million.

The new owner is billionaire Ron Burkle, co-founder of the investment firm Yucaipa Companies, who had been an associate of Michael Jackson. Also the controlling shareholder of Soho House, he had been searching for a new location for the members-only club. Burkle eventually concluded that Neverland Ranch was too remote for a new Soho House location, but decided to put in an offer anyway, and was successful.

Photo by Leon Seibert on Unsplash