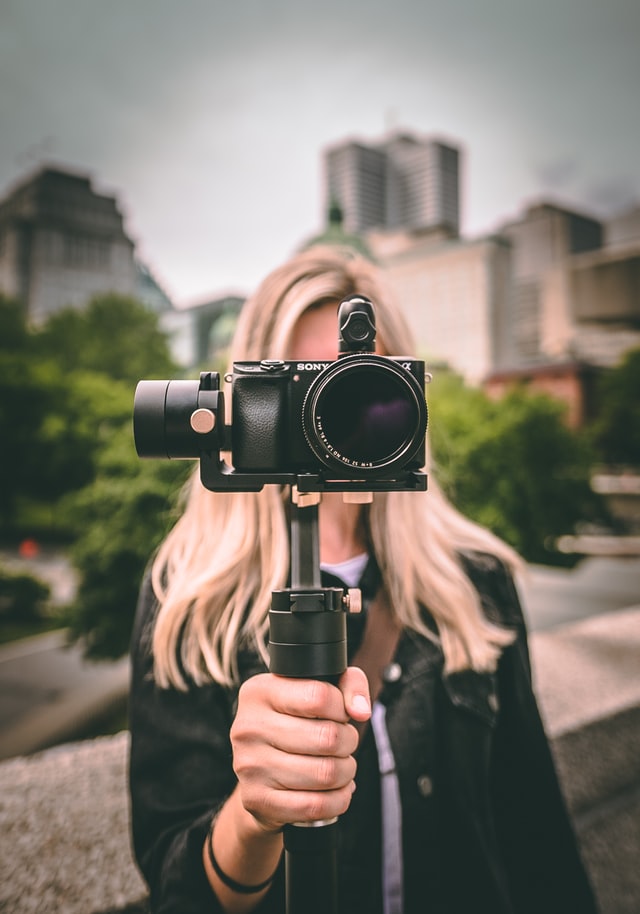 It’s generally a good idea to see a property in person before purchasing it. Even if you’re planning on flipping or bulldozing it, you may want to take a look at the condition of the structure or land the property is on. With advancements in virtual tour technology, they’ve gotten more popular, but until 2020 they didn’t serve as a full replacement for an in-person tour. However, with the lockdowns, almost two-thirds of homebuyers were content with just a virtual tour before submitting an offer.

Redfin conducted a survey asking respondents whether they, at some point during their most recent search, made an offer on a property they had not seen in person. In December 2020, the number of yes responses was 63%. It was steadily progressing all year, and was at 45% at the year’s midpoint. Their 2019 survey was conducted in November, where it was only 32%, which was still not the lowest that year.

Besides lockdowns making in-person tours difficult, there are a couple other reasons for the upwards surge. One is related, and that is that the work-from-home experiment is becoming more permanent, which allows for cross-country moves without losing one’s job. The other reason is improvements in virtual touring technology and methods. 3D walkthroughs and image slideshows only tell you what the seller wants you to know. With advancements in and increased popularity of video conferencing, your agent can give you a complete video tour and show off those details that are usually missed in virtual tours.

Photo by William Bayreuther on Unsplash