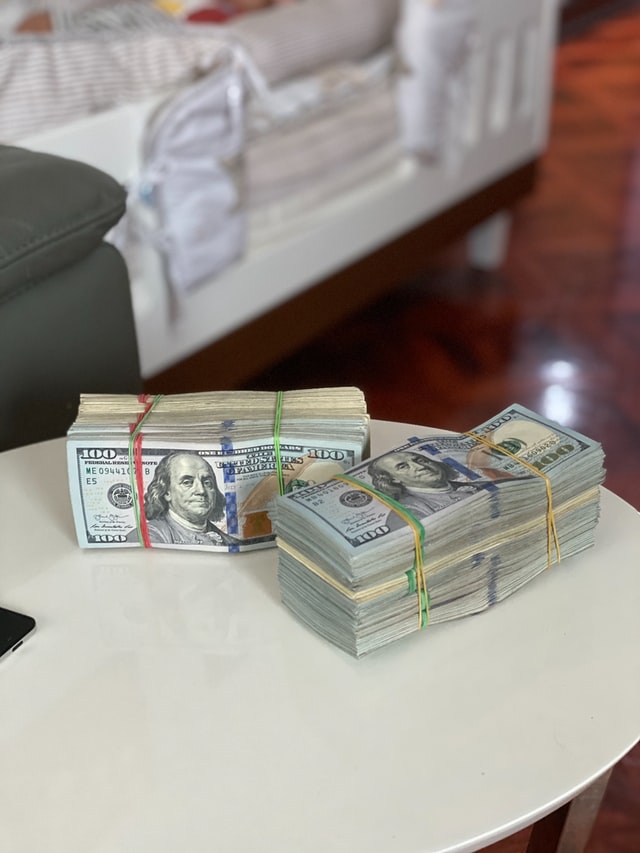 In a survey of 1000 people who either just bought their first home or were trying to, 68% were surprised by just how much they were able to afford — 47% pleasantly and 21% unpleasantly. It makes sense that first-time homebuyers would generally have a less refined sense of what they can afford, but in this case, there’s a reason for it. Much of it can be attributed to the sharp decline in 30-year mortgage rates, from 3.65% in March 2020 to 2.65% in January 2021, which was a record low. This allowed prospective buyers to afford more without stretching their budgets too much.

Even if you think you can’t afford your first house at all, like 44% of respondents, you may want to reconsider in the near future. Half of the successful buyers were able to save enough for a down payment in 3 years or less. There were various methods they used to save up, and didn’t use just one method. The most common were getting help from friends or family at 52%, setting aside a portion of their paycheck at 50%, cutting spending at 33%, and saving lump sum money, such as tax refunds, at 32%.

Nevertheless, with prices on the rise, recent buyers have still had to compromise to find something within their larger-than-expected budget. 21% expanded their search area to include less desirable, less expensive neighborhoods. 18% dropped some wish list items. 20% wanted to avoid compromising on their wish list, but ended up spending more than they initially hoped. Increased competition also meant that buyers didn’t get what they wanted immediately. 20% were outbid at least once and 20% made at least five offers.

Photo by Celyn Kang on Unsplash