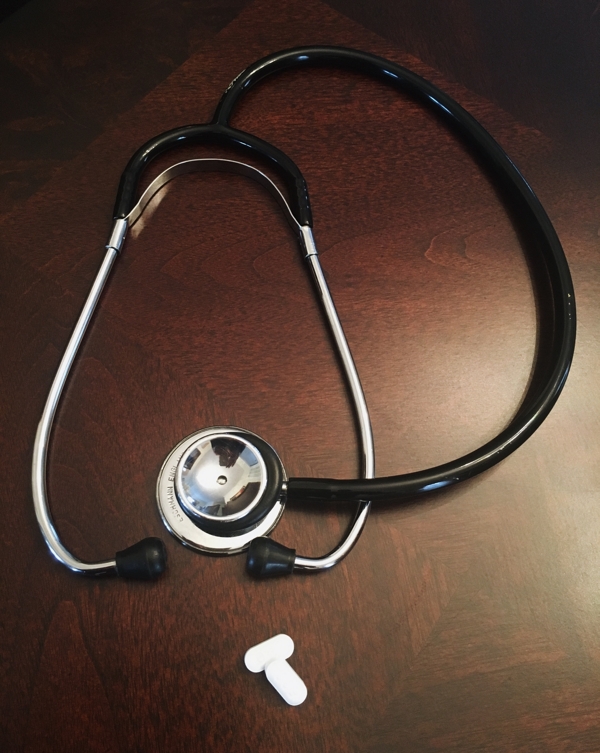 WalletHub, normally a personal finance website, has released data of a somewhat different nature. They’ve decided to rank 182 of the most populated US cities according to various indicators of health. The categories measured are health care, food, fitness, and green space. On a scale from 0 to 100, the top scoring city averaged across all categories was San Francisco, CA, with a score of 69.11. The lowest score was 23.39, given to Brownsville, TX.

Half of the top 10 cities are on the west coast, with 3 of them being in California. Two through ten are Seattle, WA, Portland, OR, San Diego, CA, Honolulu, HI, Washington, DC, Austin, TX, Irvine, CA, Portland, ME, and Denver, CO. In addition to being #1 overall, San Francisco also takes the number 1 spot for two categories, food and green space. Top rank for the health care and fitness belong to South Burlington, VT, and Scottsdale, AZ, respectively. These cities are also in the top 20 overall, though South Burlington ranks rather low in green space.

Photo by pina messina on Unsplash