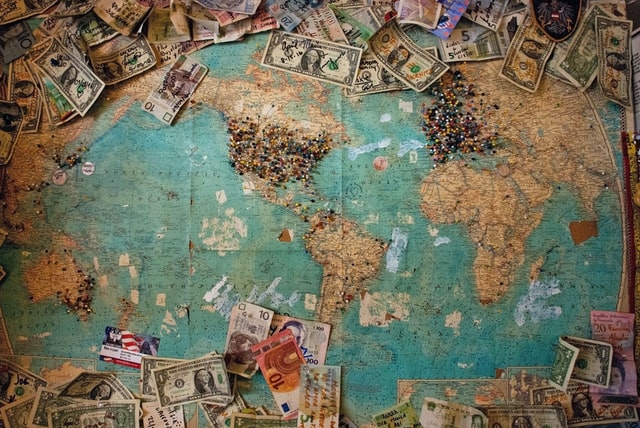 It’s a well-known fact that Black and Latinx people tend to struggle economically more than whites and Asians in the US. The wealth gap may be larger than you think, though. Examining homeownership statistics demonstrates just how significant the difference is.

Photo by Christine Roy on Unsplash