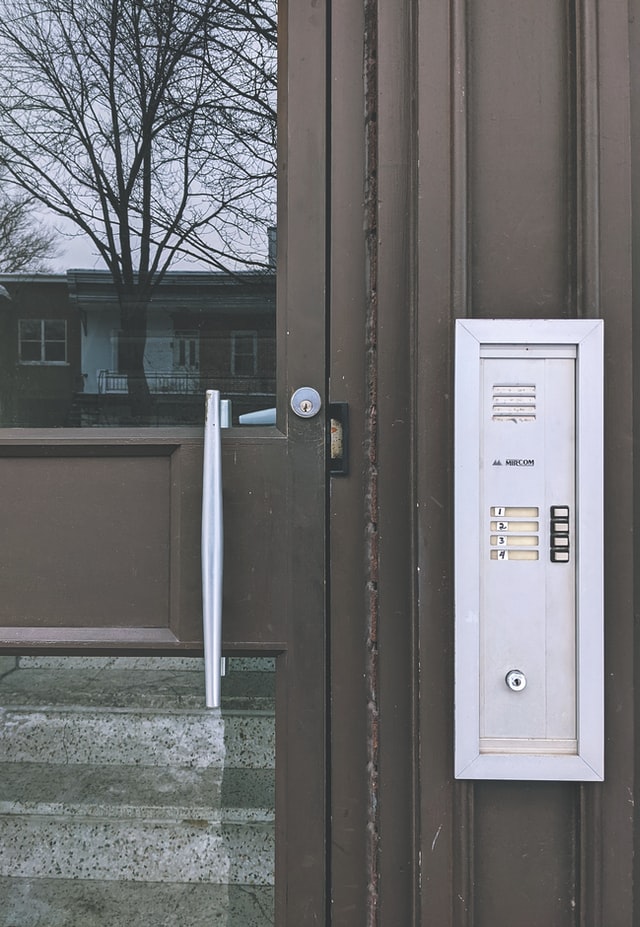 Populous cities are generally considered to be higher density areas, but in some of the largest cities in California, about 75% of the land is zoned for single-family residences. The history of the overabundance of SFRs can be traced back to segregation. It was a tool designed to price out lower-income Black people from predominantly white neighborhoods, something which cities hope to rectify with new zoning laws.

Though many people aren’t aware of the racist roots, and rezoning isn’t going to completely eliminate racism, SFRs are outdated in more ways than one. California desperately needs more affordable housing, but building large apartment complexes is expensive for construction companies. The middle ground is medium-density housing, such as triplexes and fourplexes. To that end, San Francisco has drafted plans to allow fourplexes in every district considered a residential district. A few other Bay Area cities are considering similar plans.