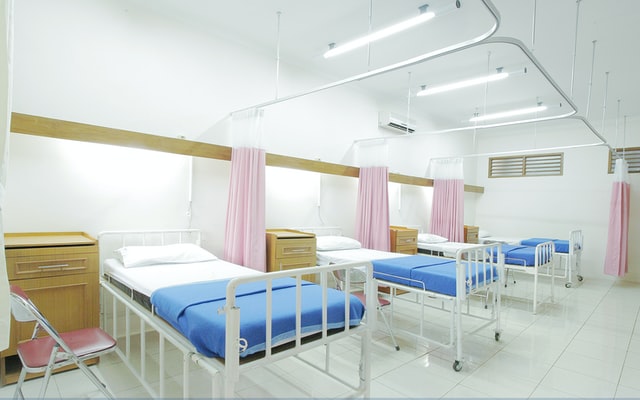 Death rate is a regularly documented figure within most countries in the world. Less common is calculating the excess death rate — the number of deaths in one country in excess of a control rate. An international study used the average rate in western Europe as a baseline and compared 18 individual countries to that rate. The US ranked among the worst for individuals under age 75.

This isn’t even about COVID — the study examines the years from 2000, 2010, and 2017, well before COVID was a thing. In 2017 alone, Americans between the ages of 30 and 34 were three times as likely to die as those in Europe. This is mostly attributed to drug overdoses and gun violence. The US has much laxer gun laws than many other countries, and drug abuse is usually not medically treated. Structural inequality is also a large factor, including in access to health care.

The category in which the US actually fared better than Europe was those over age 85. There were 97,788 fewer deaths than expected based on the control rate in 2017. The reason is not entirely known, but one suggestion is the fact that US medical care places higher emphasis on end-of-life care. Another possibility goes back to the inequality in access to health care. Access is higher for senior citizens; in addition, those with good health care are more likely to have reached age 85.

Photo by Adhy Savala on Unsplash