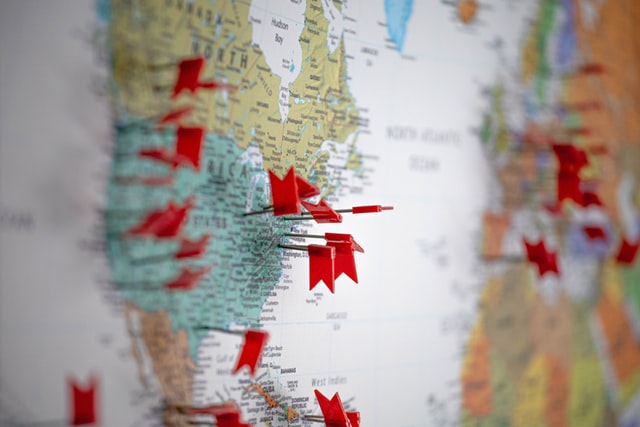 California is the most populous US state, and as with every state in the nation, the population is continually increasing. Well, most of the time. California’s population actually decreased from 2018 to 2019 for the very first time, albeit only by 0.1%. From 2010 to 2020, California’s population growth of 6.1% was 1.3% below the national average of 7.4%. Growth has been on a decline for quite some time: It was 13.8% in the 1990s and 10.0% in the 2000s. In fact, California is set to lose one of its congressional seats due to lack of population growth.

There are several factors that combine to account for this. Birth rate has declined in recent years, with younger generations waiting longer to have children, or not having children at all. The death rate also increased by 26% between 2019 and 2020. California’s immigration rate is also slowing, partially due to increased housing costs. Increased housing costs primarily affect the more expensive coastal cities, which are the areas that saw actual population decreases in 2019; less expensive areas of California had increases in population. Rising prices can be traced back to slowing construction, which in turn is partly a result of strict zoning laws, and has been exacerbated by job losses due to the pandemic and recession.

Photo by Timo Wielink on Unsplash