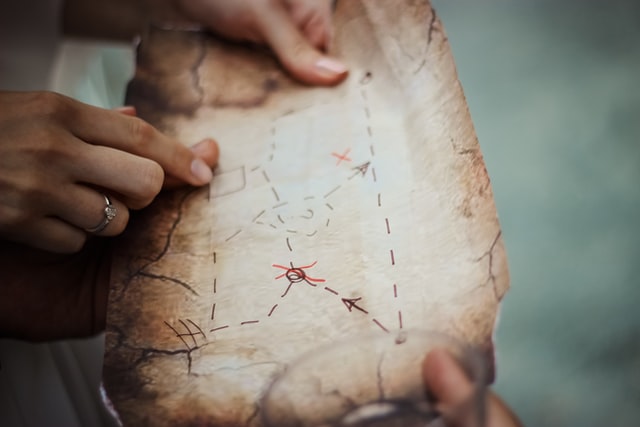 Currently, Millennials are the largest group of homebuyers. The second largest is Gen X, who have a fair number of similarities with Millennials despite being in the workforce much longer. Gen X, like Millennials in 2007, also experienced a major recession in 1980 — and a fair number even lost their homes in 2007 that they had only recently been able to purchase. All in all, Gen X hasn’t had much luck with homebuying. They haven’t lost hope, though — the current hot market appears to be attractive to Gen X prospective homebuyers.

The effect is clearer in some cities than others. The most popular metros for Gen X to move to are in the southeast. This includes several metros in Florida, as well as Memphis, Atlanta, New Orleans, Raleigh, D.C., and Baltimore. By contrast, the least popular metros are primarily not in this region, with the exception of Nashville. The others are San Jose, Seattle, Pittsburgh, Austin, Buffalo, Boston, Minneapolis, Denver, and Salt Lake City.

Photo by N. on Unsplash