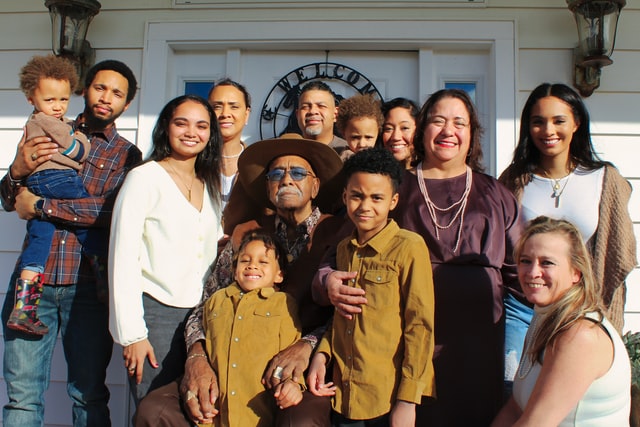 We’re all aware of racial disparities when it comes to homeownership, even if we don’t all know the extent of the disparity. What may come as a surprise is that the issue even extends to refinancing for those Black and Latinx households that do already own a home. Surely Black and Latinx households can benefit from refis just as much as white households — so why don’t they? The increasing volume of refis this year, due to lower interest rates, could shed some light on the issue.

Two of the major reasons are actually readily observable. Because Black and Latinx households are usually lower income, they also tend to have lower credit scores and higher loan-to-value ratios. Both of these pose risks to lenders, which causes lenders to quote higher interest rates. These combined probably account for about 80% of the disparity. Possible reasons for the remaining 20% include lower education, lower financial literacy, less employment stability, and weaker social networks. All of these are, in fact, underpinned by systemic inequality. While changes in the mortgage and lending industry can help to address the disparity, the long-standing effects of systemic inequality will dampen any such efforts.

Photo by Rajiv Perera on Unsplash