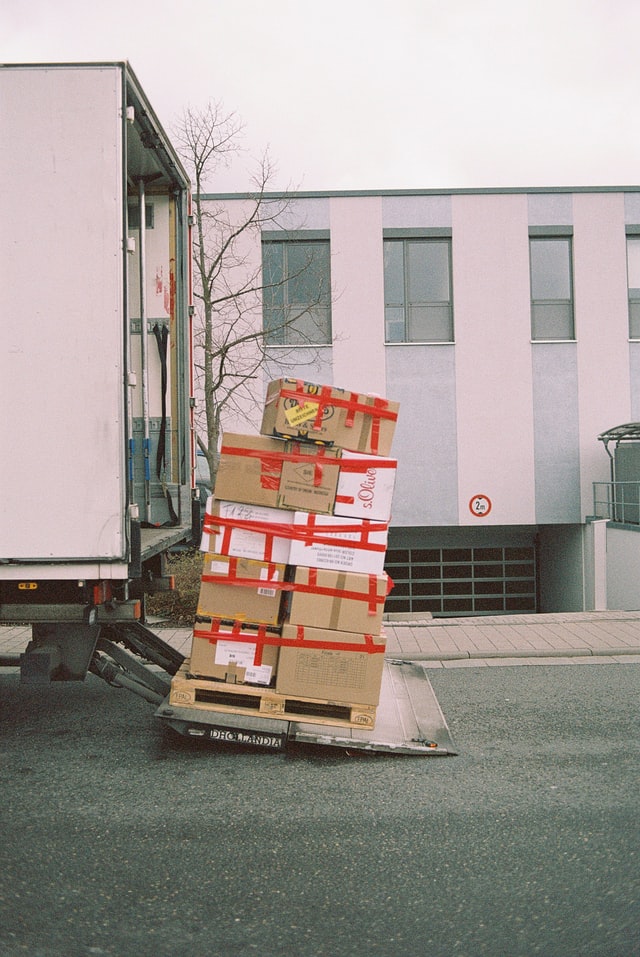 Recent economic hardships are causing some people to downsize, especially if they’re also moving into urban areas, where living space is at a premium. Most of the time, people who are moving out simply put all their furniture and belongings in a moving van, and figure out where to put it later. People living in a house that’s appropriately sized for them generally don’t use the entirety of their home’s space, but that doesn’t necessarily mean they’ll have enough space to bring everything when downsizing.

Some of your furniture may have to go. If your new condo or apartment doesn’t have a dedicated living room, you probably don’t need both your couches. Going down one bedroom because your kid has moved out? Get rid of the extra bed. You don’t need to just leave them there, though — you can donate them, give them to a friend, sell them, or even just hold them in a storage unit.

Speaking of storage, a smaller home absolutely is not going to have as much storage space. You need room for items such as towels, bedsheets, clothing, and dishes. In your old home, these may have all gone in your closet and dresser. But maybe your new closet is smaller, and perhaps your old dresser doesn’t actually fit in the new space. Think about investing in compact storage containers and utilizing space efficiently, such as by storing containers under your bed.

Photo by Markus Spiske on Unsplash