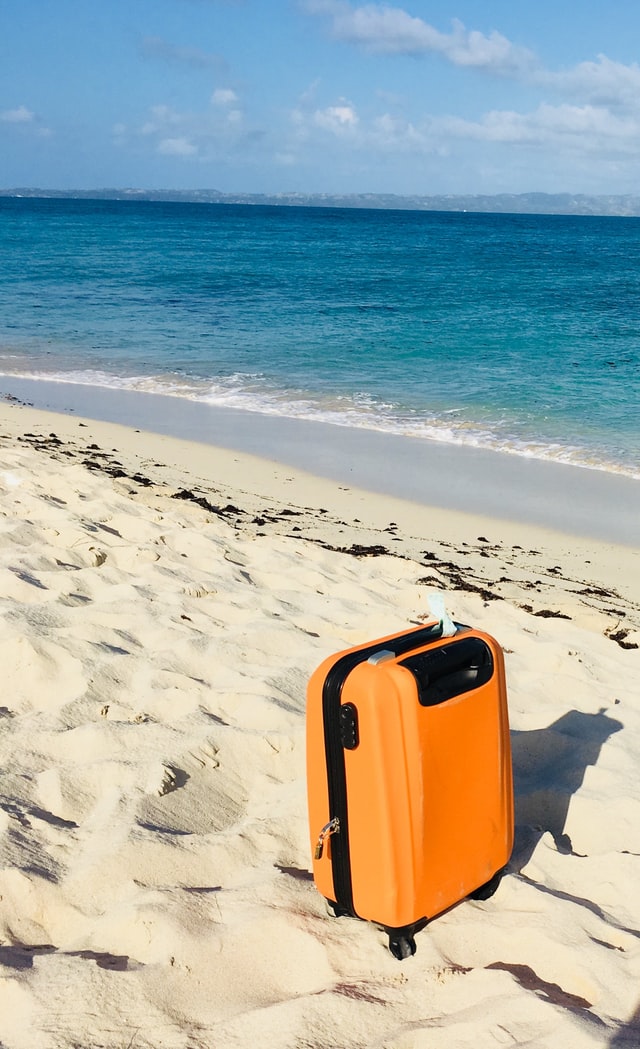 California was once a dream destination in the US, and probably still is for some people unable to afford it. But as for the people already living here, they’re leaving at a higher rate than people are coming in. What’s happening? Is California simply not living up to its expectations? What about the state do people not like?

There’s a theory that it’s California’s high tax rates that are pushing people out to nearby states such as Texas, Washington, and Arizona. But this is a misconception — it’s not that people don’t want to live in California, it’s that they can’t. The median home price in California has increased by 300% since the 1970s, even adjusting for inflation. Meanwhile, incomes have increased only 33% in the same time period. People who have been living here happily for years or even decades can no longer afford to do so, and are moving to less expensive states. California desperately needs more affordable housing or a wage overhaul if it wants to reverse its negative domestic migration numbers.

Photo by Claudia Altamimi on Unsplash