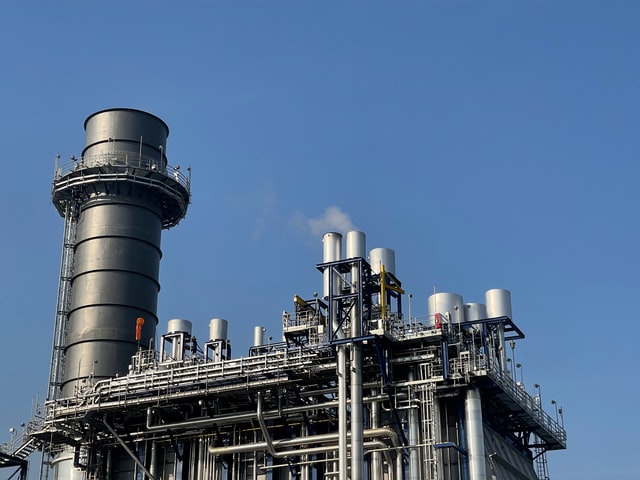 A 2016 state law requiring organic waste to be processed separately from inorganic waste goes into effect at the start of 2022. However, even with the six year forewarning, cities still aren’t necessarily equipped to handle the change. Some cities, such as Carson, have processing plants allowing them to convert food waste into methane for use as renewable fuel, with fertilizer as a byproduct. But food waste isn’t the only type of organic waste, and the Carson facility can’t process other kinds.

Processing infrastructure isn’t the only issue, either. The cities’ sanitation departments will also need to change the way they collect. That’s easier said than done. The new law didn’t provide any additional funding, and Long Beach can really only afford to provide one additional bin to each household, so they’ll need to put all of their organic waste in the same bin. That means it’s going to need to be either resorted later, or processed at a facility that can process all types of organic waste. Some of the costs are probably going to come in the form of increases to collection bills for residents.

Photo by ADIGUN AMPA on Unsplash