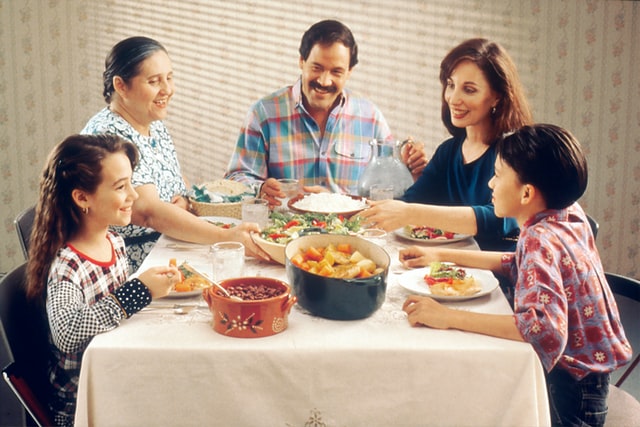 Despite these hardships, they actually account for over half of homeownership growth in the past decade, and the number is expected to reach 70% for the period from 2020 to 2040. After the 2008 financial crisis, the Latinx population took a huge hit, but now it has rebounded. What’s causing the scales to tip in favor of Latinx populations? We could say it’s their stereotypical strong work ethic, but experts point to their age. The average age of the Latinx population in the US is 29 years, 14 years below the national average. This places them squarely in the prime age for first-time homebuyers, which are currently a large segment of homebuyers.