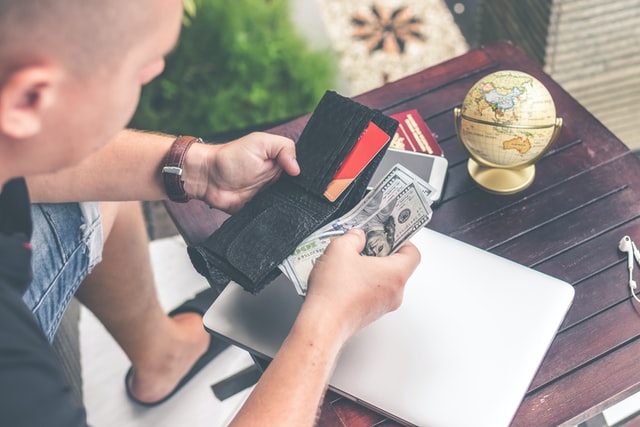 In San Francisco and surrounding areas, wage growth has recently outpaced home price growth. Some real estate analysts are now calling the area “affordable,” since prices are dropping relative to wage growth. That label discounts a few rather important factors, though.

First, the majority of wage growth in the area was for high income jobs. These people were already homeowners with stable, high-paying careers. Wage growth doesn’t actually help them purchase a home, it just gives them more disposable income — which they aren’t necessarily lacking.

Second, only in San Francisco itself are home prices actually dropping. In the rest of the region, they’re still going up. And throughout the entire region, they remain exorbitantly high. The Bay Area is one of the most expensive regions in the world.

Third, wages actually may not have gone up at all overall when factoring in unemployment. Unemployed people aren’t considered to have an average wage of $0.00. They’re just not counted in the data. Therefore, the unemployment rate doubling to 5.45% in May from pre-pandemic numbers may have caused average wages to become artificially inflated. Not to mention that no home is actually affordable to unemployed people.

Photo by Artem Beliaikin on Unsplash