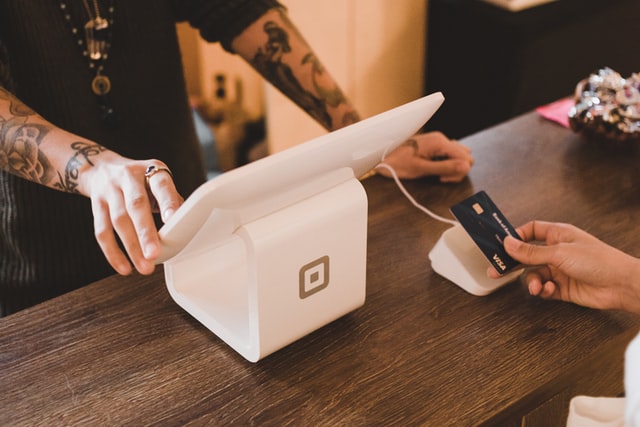 While everyone agrees the pandemic and recession were terrible events, there’s at least one good thing that came out of them: People are paying more attention to their credit. The sudden loss of jobs made consumers realize that in the event of a huge financial crisis, they’re going to be heavily reliant on credit. It also didn’t hurt that the government and media were both more focused on helping people learn to understand and utilize their credit better. As a result, the average FICO score increased by 8 points over the past year, up to 716.

There are a few ways of improving your credit score that people surely have been taking more advantage of. During lockdowns, some people had fewer expenses, allowing them to instead use their money to ensure that they made payments on time instead of letting them become late or missed payments. The stimulus bills also helped, letting people pay down existing debt in addition to not accruing additional debt. To top it off, the percent of hard credit inquiries, which temporarily decrease credit score, has decreased by 12.1%. A large part of this is because fewer new lines of credit are being opened, since a hard credit inquiry is required to open one.

Photo by Clay Banks on Unsplash