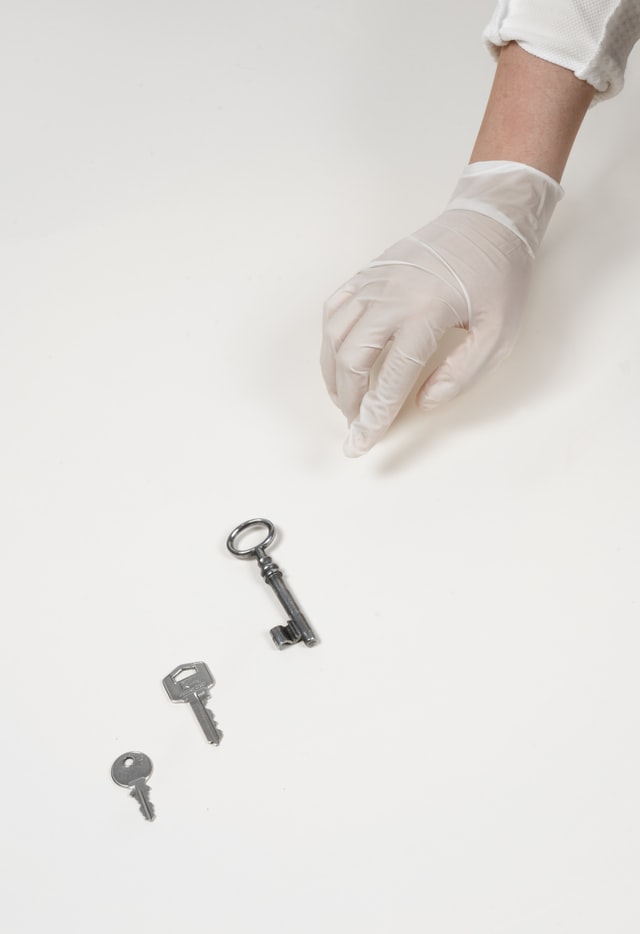 For a few decades, the average period of time that a family stays in their home before selling has hovered around six years. However, in recent years, this number has climbed up to around nine years. Why the increase, and what does this mean for the housing market?

There could be multiple factors contributing to the increase, but a couple are fairly easily understood. The market crash in the late 2000s led to a price decrease, which encouraged sellers to wait longer for home values to go back up. Even once prices starting increasing again, not everyone was confident in the stability of the market or their own personal economic stability. Another reason is that the largest market group is currently Millennials, who have a relatively low homeownership rate, in no small part due to various economic factors largely outside their control. Not being homeowners, they aren’t able to sell, so they have no impact on the average length of homeownership.

Average length of homeownership is an interesting statistic to follow, but since it hasn’t changed in so long, it’s not entirely clear what the impact could be. One could guess that it would have a negative impact on available inventory. This could be a problem for anyone looking to buy, but also could further contribute to increasing average length of homeownership for people who don’t actually want to stay in their current homes, but have no option.

Photo by Takacs Alexandra on Unsplash