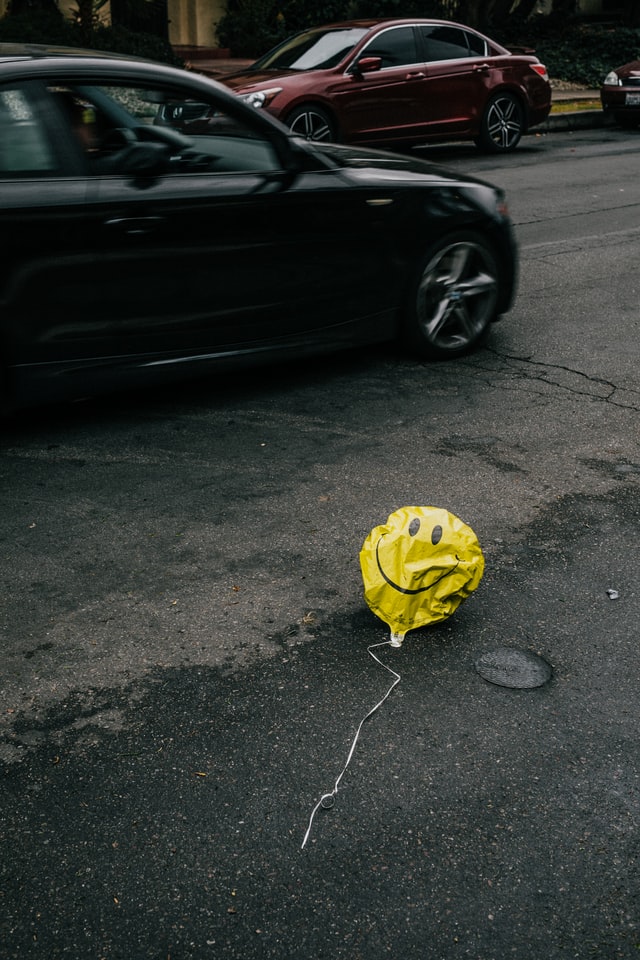 There are many similarities and also many differences between the current recession and the Great Recession of 2008. Two of the core similarities — and the ones that define a housing bubble — are that prices are accelerating faster than purchasing power, and that there are changes in consumer values. While legislation and shifting values have addressed some of the issues that contributed to the Great Recession, most notably subprime lending, ultimately the crisis was a relatively natural economic response to the events that triggered it and followed a normal boom-bust-rebound cycle. The 2020 recession is somewhat of a reflection of this, though the specifics differ. The economy was already headed towards a natural downturn in the cycle, but the process was sped up by the COVID pandemic.

That’s where the similarities end, though. While nearly everything is ultimately tied to the economy in some way, it’s the pandemic, more so than economic conditions, that prompted valuation changes. Preference for larger homes and home entertainment, rather than homes closer to work and out-of-home entertainment, will probably continue as long as work-from-home remains a common practice, which will likely last a while. It’s true that people are leaving large cities and moving to cheaper areas, but this is more so out of necessity than desire. Peoples’ tastes have actually become more expensive, even if their wallet isn’t any larger. An economic downturn wouldn’t prompt this behavior. The only reason this isn’t currently sustainable is that the market hasn’t recovered yet. Once it does, probably around 2024-2025, it’s likely that the bubble will slowly deflate rather than explode.

Photo by Nathan Dumlao on Unsplash