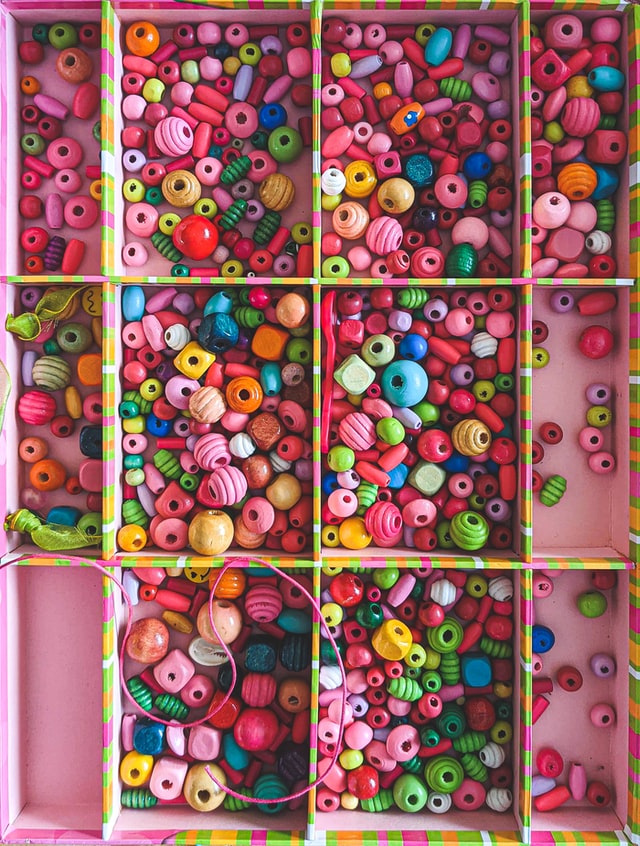 For some people, the worst part about moving is unpacking everything once you’ve moved in. Often it’s not actually everything; some boxes frequently end up never reopened and simply sitting in storage. But it doesn’t have to be that way. There are smart ways to unpack that can help you keep organized and reduce the time and stress.

Come up with a good labelling scheme for your boxes. Don’t just throw stuff in a box and figure out what’s in it later. The best way to do this is to organize by room — know ahead of time where you’re planning to put your items, and put the boxes in their appropriate rooms before even opening any of them. The first boxes you should open are the ones with your storage units and organizers, if your items weren’t already packed inside of them. Now, remember those boxes you’re just planning to shove into storage unopened? Maybe those are seasonal decorations, in which case that’s not an issue. But maybe you don’t actually need those items. You may have brought them with you, but that doesn’t mean you’re forced to keep them. Consider donating unneeded items to save storage space and reduce clutter.