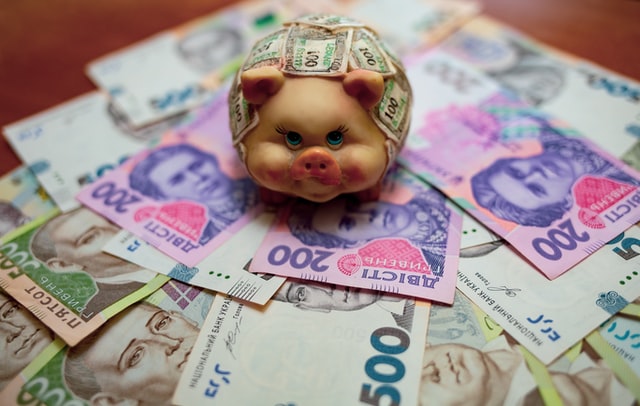 The percent of income put into savings on average fluctuates rapidly, but for the most part tends not to be subject to sudden large shifts. There have been a few notable spikes or dips across the decades, but nothing like the pandemic spike. April 2020 saw a record-breaking 34% savings rate, attributed to lower spending during lockdowns in tandem with stimulus payments. There was a second less major spike after the second round of stimulus payments.

The 34% rate was approximately double the record in prior years, which was back in the 1970s. That prior record was still only a 2% difference from the prior year. By contrast, in October of 2019, the personal savings rate was 7.2%, a 26.8% difference. The most recently calculated rate, in October 2021, was nearly identical to the pre-pandemic rate, at 7.3%. The savings rate has still been trending upward in the past couple of decades, though, after a relatively steady decline since the 70s, bottoming out in 2005.

Photo by Roman Synkevych on Unsplash