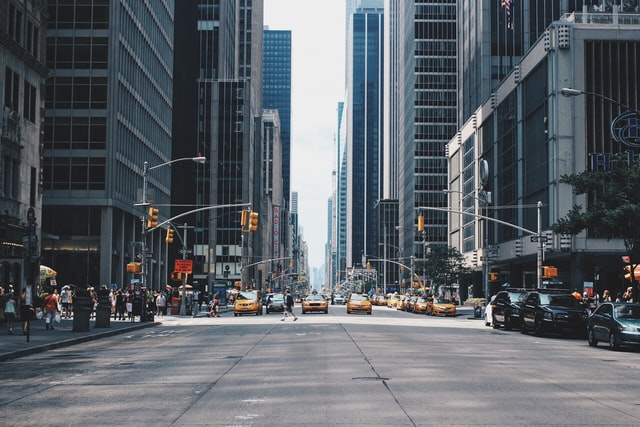 California Governor Gavin Newsom has shifted his priorities for affordable housing development. Previously, Newsom was looking at open rural areas as the setting for new projects. The logic is obvious — rural areas boast a large quantity of land to build on, so you won’t run out of space. Unfortunately, there are other problems. Rural areas are more prone to wildfires and have weak infrastructure, and building there negatively affects the ecosystem.

In light of this, Newsom now plans to focus his efforts and budget on urban projects. The downtown areas already have infrastructure in place, and the land is already in use so the ecosystem won’t be affected as much. Of course, there are also cons to the shift. Urban areas are already high density, and increased affordable housing will only increase the density. Newsom hopes that getting more people into urban areas will reduce vehicle traffic, but in order for that to happen, California would need significant improvements to its public transportation system, which is relatively lacking. In addition, California’s urban areas already have a high vacancy rate. We’re not actually lacking housing; people just can’t afford it.

Photo by Andrea Cau on Unsplash