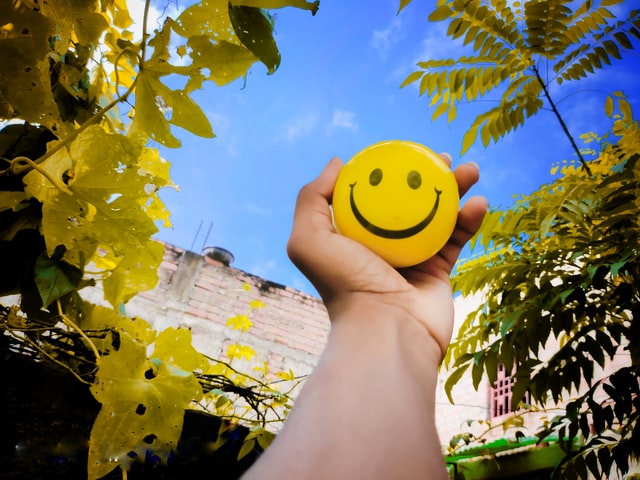 WalletHub examined 182 of the largest cities in the US in an effort to answer the question of which cities were the happiest. Their research focused on various aspects of emotional and physical well being, income and employment, and community and environment. As it turns out, their data suggest that California could be a very happy state. 6 of the top 10 ranked cities are in California. This includes Fremont, which was the number 1 ranked city, as well as San Francisco, San Jose, Irvine, Huntington Beach, and San Diego. The other four cities in the top 10 were Columbia, MD; Madison, WI; Seattle, WA; and Overland Park, KS.

However, these results should be taken with a grain of salt. WalletHub never directly asked anyone whether they were happy or not, though their methodology does include –among many other criteria — a few clear correlations, such as suicide rates and depression rates. Their data may be accurate, but the conclusion that their data points to happiness is up for debate. In addition, the focus was 182 of the largest cities. It’s entirely possible that the happiest places are not large cities, or even cities at all. Not to mention California has a huge advantage in this regard, since it is very large, is almost entirely urban, and makes no legal distinction between cities and towns. California therefore has far more cities analyzed by the data than any other state, at 28. WalletHub’s selection criteria did include at least two cities per state, but many states only use data from those two cities.

Photo by Shaurya Sagar on Unsplash