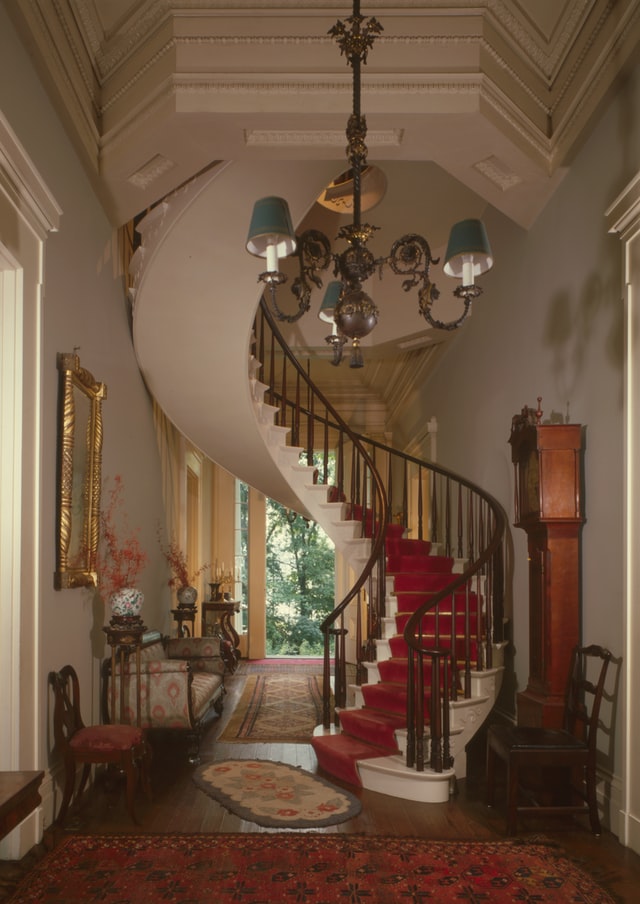 After a period of low mortgage rates, they’re going back up quickly. That is the expected effect of current Fed policy, but we may hit 5% faster than expected, possibly as early as next month. As of the beginning of April, the average 30-year fixed rate was 4.59%. If they do hit 5%, it would be highest rate in the past decade, though they did get close in November of 2018 at 4.94%.

The increasing rates are definitely going to slow down the real estate market. That may be a good thing for the market, given how hot it’s been, but it’s definitely not good for buyers. Demand isn’t going to disappear completely, though. And the effect is probably mostly psychological. Historically speaking, 5% isn’t a particularly high rate. It’s just that rates have been trending downward for quite some time, so it isn’t going to be familiar territory for the new generations of buyers.

Photo by Library of Congress on Unsplash