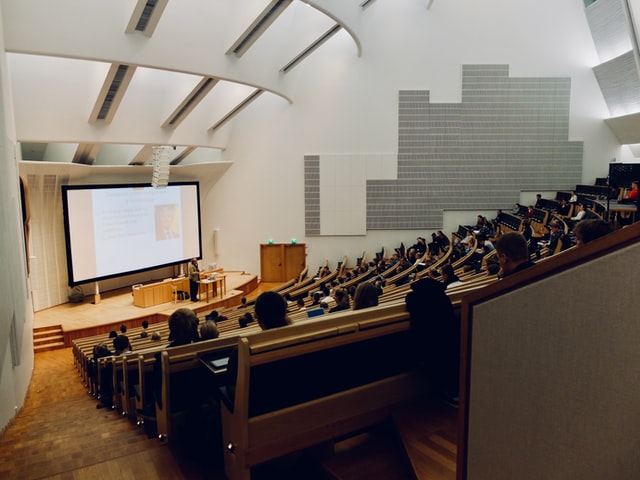 Student debt is becoming a huge problem, for both those affected by it and the economy as a whole. Wages are stagnant and tuition is increasing. The UC system has also increased its tuition, but recognizes that it’s simply not sustainable with their current financial aid program, as students aren’t able to afford to attend.

As such, the UC has made a couple of changes, with the end goal of a debt-free education by 2030. First, some of that tuition increase is actually going toward student aid. Currently, 33% of the UC system’s revenue is allotted for student aid. The Board of Regents voted to increase this to 45%. Second, they’ve changed their prioritization order for student aid. Student loans are above student employment in the ranking right now. The new priorities shift part-time student work above student loans, and in fact, all students will be expected to have at least 15 hours per week of work. The eventual goal is also going to be dependent on the state’s debt-free grant that has, so far, only been partially funded.

Photo by Dom Fou on Unsplash