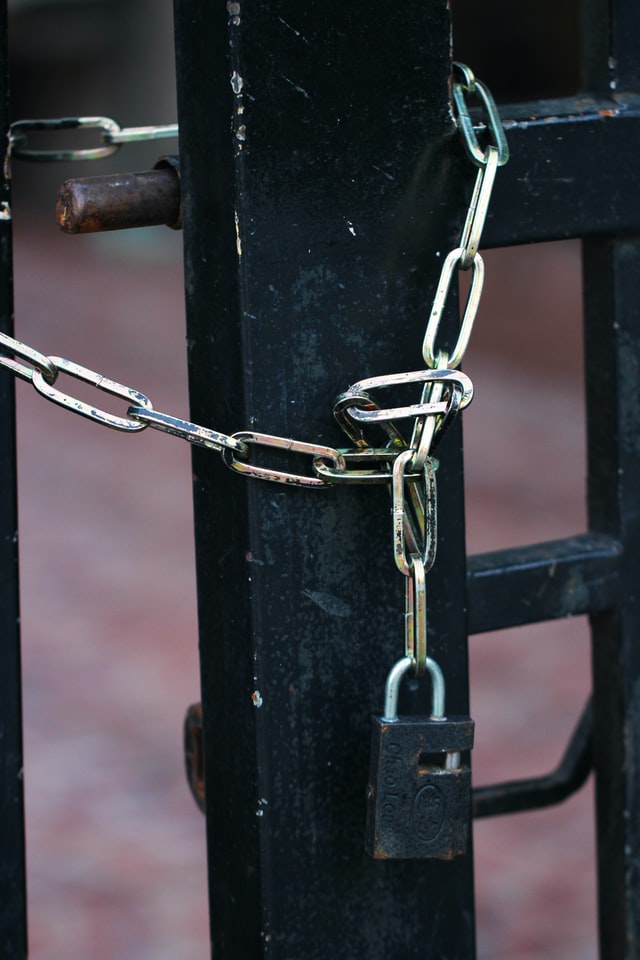 Conventional wisdom is that it’s more financially sound to buy a house than rent, if you can afford to do so. However, this may not be entirely true anymore. While house prices and rent prices are both increasing, house prices are increasing at a much higher rate. The gap between mortgage payments and rental payments increased from $25 in April 2021 to over $800 a year later. This difference is the highest in over 20 years. Unless you’re planning to live there for over thirty years, you’re probably better off renting. Importantly, this is based on a down payment of 5%, which is significantly lower than the commonly recommended 20%, but many buyers may not be able to afford a 20% down payment.

This won’t be permanent, but it could last several years. Home price growth has already started to lessen, but interest rates are high right now. Prices aren’t expected to be at a low until around 2025. Increased construction could aid in further reducing home prices. Given that we’re seeing the the beginnings of another recession, though, that probably won’t happen until a couple years after prices bottom out. Even after a return to normality, California is still going to have a lot of renters. With many lower-income workers permanently priced out of buying, the state has consistently had the first or second lowest homeownership rate of any state, frequently swapping places with New York.

Photo by Esperanza Doronila on Unsplash