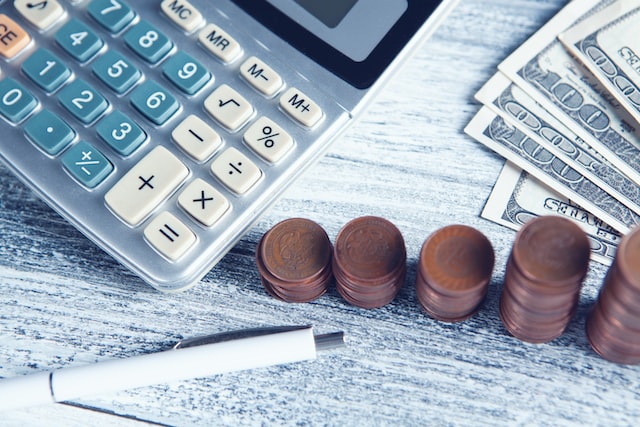 Due to the Fed increasing benchmark rates, the rates of fixed-rate mortgages (FRMs) and adjustable-rate mortgages (ARMs) are both continuing to increase at a rapid rate. The current average 30-year FRM rate is 6.70%, and it’s 5.96% for ARMs, as of Sept 30th.

Photo by Sasun Bughdaryan on Unsplash