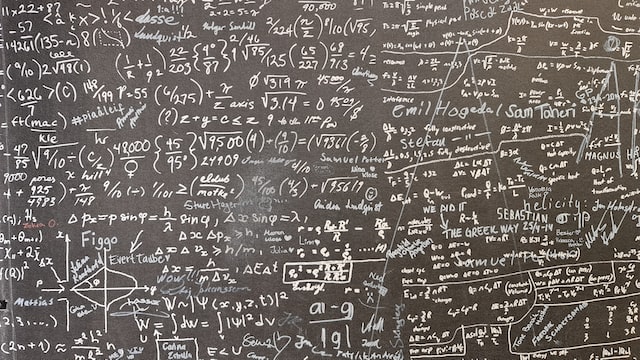 Although it was undeclared, we’ve been in a recession, which is usually indicated by two consecutive quarters of gross domestic product (GDP) loss. GDP has been going down, but now suddenly GDP is going back up. So does that mean we are out of the recession? Well, if it had ever been declared, it would be declared over — but that doesn’t mean it actually is, especially since it was never declared to begin with.

GDP is ultimately based on consumer spending. When consumers spend more, GDP goes up. This is indeed what happened. However, that isn’t necessarily a good thing. You may have read one of my posts from a few days ago about plummeting savings rates. As stated in that post, savings rates have recently dropped dramatically, which is normally an indicator of consumer confidence, but in this situation is actually a result of necessity due to increasing costs of living. In other words, inflation occurs, consumers must spend more to buy the products they need, therefore GDP goes up. We tend to think of GDP increases as good, but the reality is that it’s simply a mathematical value that can shift as a result of a variety of different factors, both positive and negative.

Photo by Thomas T on Unsplash