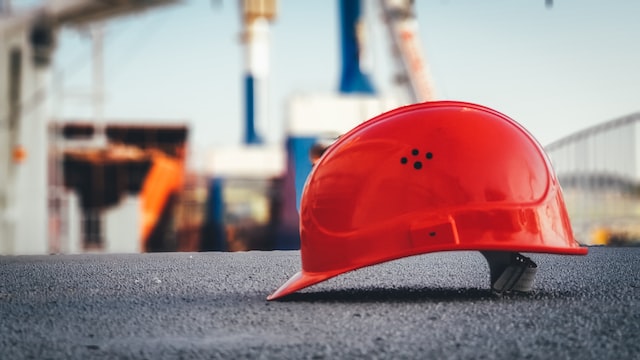 The goal of the Fed’s decision to increase the benchmark rate was to ultimately lower prices. That is now beginning to happen, but many other things have been affected in the meantime. One is builder confidence. As can be expected, rising interest rates are causing lower demand for buyers, including new construction buyers. That means builders are getting less business. This is not a good sign in an environment that many believe is best solved through increased construction.

The Fed’s decision may be starting to solve one issue, but is it actually the optimal solution? Could something else have been done? Maybe, maybe not. According to the National Association of Home Builders (NAHB), the Housing Market Index (HMI), of which builder confidence is one component, was actually already below 50, which is the midpoint indicating neutral confidence. This is despite multiple laws making construction easier, especially for affordable housing. HMI dropped 5 points from 38 to 33 between October and November. Back in November of 2021, it was at 83. The builder confidence score in particular dropped six points from 45 in October to 39 in November. Though the problem is national, with decreases in every region, different regions have different levels of builder sentiment. The South dropped the most, by seven points, but still has the highest builder sentiment of any region at 42. Builder sentiment is by far the lowest in the West, at 29, despite only dropping five points. The smallest change was in the Midwest, dropping merely two points from 40 to 38.

Photo by Ümit Yıldırım on Unsplash