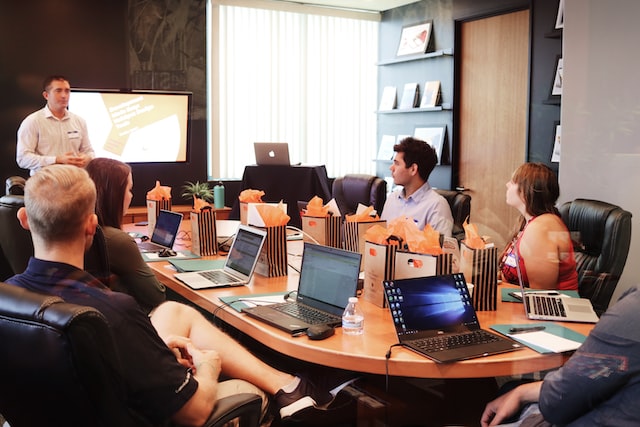 The country’s longest-lasting eviction protections are due to end February 1, 2023, at least in Los Angeles, as confirmed by the City Council. The protections have been in place since March 2020, as a response to COVID-19. Despite federal and many local protections ending much earlier, the city’s tenant protections have remained in place the entire time.

The eviction moratorium was certainly financially beneficial for many people who were unable to work during lockdowns, but might otherwise have been expected to continue to pay rent. However, the actual reason for that particular moratorium was fear of the spread of the virus. The economically-motivated tenant protection is currently slated to remain in place until February 2024. This is the prohibition on raising rent for rent-controlled units, of which there are over 650,000 in Los Angeles. Some things are still in a bit of a limbo, though. There are still eviction proceedings going on as tenants are, in fact, still expected to pay at least a portion of their rent, despite the eviction moratorium. Some landlords don’t even want tenants anymore, but can’t find a legal reason to evict them, as their tenants haven’t done anything wrong. The end of the moratorium will erase some confusion. Some City Councilmembers are looking to re-implement some specific protections, but haven’t come to a consensus.

Photo by Campaign Creators on Unsplash