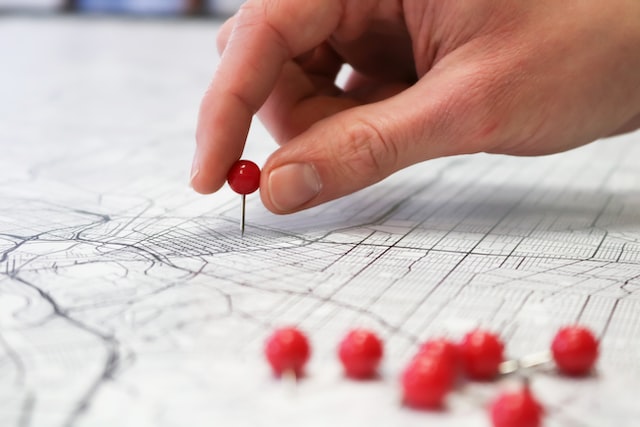 Home prices have begun their decline after a period of incredibly high prices. More regions of California are following suit. In October, 22 of the 51 tracked counties (California has 58 counties) recorded a decline in median sale price from the prior year. In November, this increased to 33 counties. Only two broad regions of California experienced price growth from the prior year, the Central Coast, with an increase of a mere 0.1%, and the Inland Empire, with a 2.1% increase. In all regions, prices are down from October to November. Prices are declining for both single-family residences and condos.

The largest changes from November 2021 to November 2022 occurred in Napa County, an increase of 29.4%, and Mariposa county, a decrease of 27.2%. The biggest positive and negative changes between October and November 2022 occurred in Tehama County, an increase of 10.8%, and Santa Barbara County, a decrease of 28.3%. Home prices are not the only thing declining. Home sales volume has also dropped precipitously since November 2021, decreasing in every single county except Mendocino County, which saw an increase of 4.5%. Mendocino is also one of the counties in which prices are still increasing. In most counties, the decrease in sales volume hovered around 40-50%, though some were higher or lower. The decrease reached as much as 68.9% in San Benito County, but was only 12.5% in Glenn County.

Photo by GeoJango Maps on Unsplash