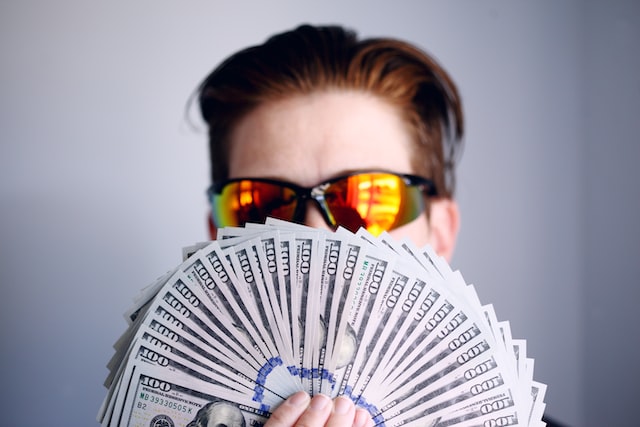 According to a report from real estate brokerage Redfin, the share of home sales that were paid fully in cash reached 31.9% as of October 2022. This is the highest value since 2014. It’s been steadily increasing since April 2020 when it immediately plummeted down to 20.1% due to lockdowns, a record low. At the time, the general trend was downward, though the share of cash sales went up and down in cycles, and continues to do so. Now, the trendline is going back up.

There are actually a couple of different reasons for the shift, depending when you’re talking about. After the lockdowns, mortgage rates had a period of extreme lows, followed by extreme highs after federal intervention. Finally interest rates are starting to fall back down, but throughout all of this, the cash sale share was still trending generally upwards, albeit with some dips as usual. It’s not that mortgage rates don’t influence share of cash sales. They can actually influence it quite a bit, but at least since the pandemic, in the same direction for either extreme. In the first year since the pandemic, cash sale share shot up rapidly because low interest rates increased demand, which in turn increased the attractiveness of cash offers. Once interest rates skyrocketed during a time of already high prices, lower-income earners were effectively kicked out of the running entirely. This left wealthy buyers who, of course, didn’t want a high interest rate mortgage if they could avoid it, so they paid cash because they had the means to do so and it was the best financial decision for them.

Photo by Shane on Unsplash