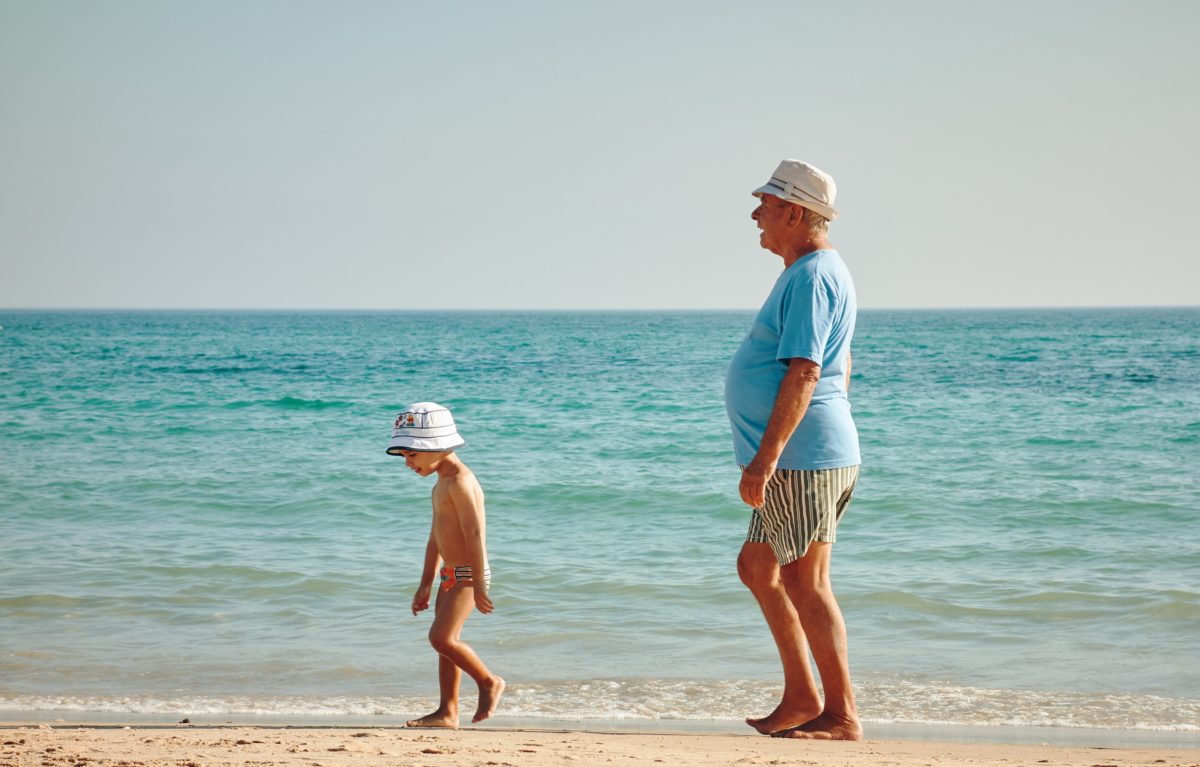 You knew someone would conduct a survey asking senior citizens where they would prefer to live as they grow older. I’m sure you also knew the answer before the survey was done. There’s no place like home!

How strongly do those surveyed feel about staying in their home? Over half wanted it to the extent they were willing to share their home (32%), build an accessory dwelling unit (31%) or join a “village” that provides services to enable aging in place (56%). (We plan to explore “senior villages” in a future article.

In an interesting sidelight, half of the survey respondents indicated they would be willing to share their home simply for companionship. The strength of this psychological need is supported by anecdotal tales we’ve all heard about retirees who move in together for companionship, but remain single for financial reasons. Even more telling is the response of 30% who reported lacking companionship, feeling left out or feeling isolated.

About one third of those surveyed expect their existing home to require major modifications. Most of that group, roughly 25% of the respondents, are not willing or able to make those changes. As a result, they plan on relocating completely to a new area. Moving to a new area can offer a tremendous incentive in that the average price of housing varies dramatically from state to state across the nation.

Some active adult communities, designed for the 55+ cohort, offer pools, gyms, coffee bars, workshops, golf courses and cooking classes. Despite all the amenities, less than 25% of seniors are attracted to senior developments.

In many cases, the problem lies with the lack of social interaction. The AARP concluded “creating a social environment that appeals to everyone is a key part of forming strong, livable communities.” The group cited results showing over 80% of seniors felt it important to socialize with friends and neighbors; engage with both young and old residents; volunteer in the community; and continue formal education.

While we’re looking at the things seniors desire, it’s equally interesting to see what it is they don’t want. On the list of “least important community features” we find that over 75% of the respondents don’t want “Activities specifically geared towards adults with dementia.” Nor are they interested in “Local schools that involve older adults in events and activities,” or “Activities geared specifically towards older adults.” This further reinforces the idea that seniors want to interact with both young and old people.

There are those who say “Children will keep you young.” This survey would suggest a whole lot of us believe that maxim.

Photo by Vidar Nordli-Mathisen on Unsplash