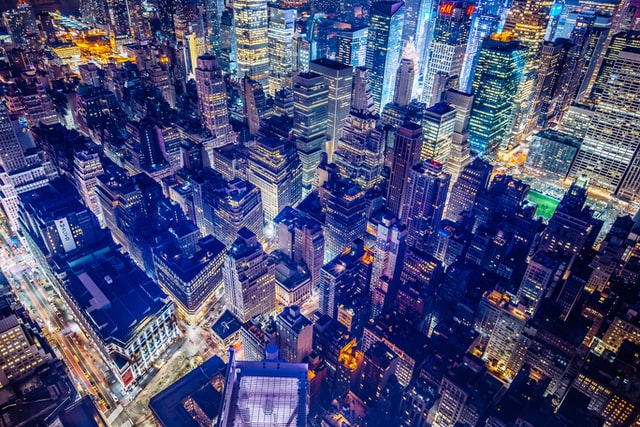 It’s no secret that California has exorbitantly high home and rental prices as well as increasing homelessness. What may be less obvious is that the issue lies in housing construction. There simply aren’t enough affordable units being built.

That’s why California’s Department of Housing and Community Development (DHCD) has established ambitious housing goals for the next decade. In order to be eligible for DHCD funding, a county such as Alameda County would need to plan to build 441,000 more housing units between 2022 and 2030. If that sounds unachievable already, take note that Alameda County is still behind by 188,000 units on its 2022 goal. As far as affordability, Alameda County has similar goals as other large metros for income distribution: about 45% to above-moderate income households, about 15% to moderate- and low-income respectively, and about 25% to very-low-income households. Local jurisdictions are also going to need to adjust their zoning laws to accommodate the new goals.

Photo by Denys Nevozhai on Unsplash