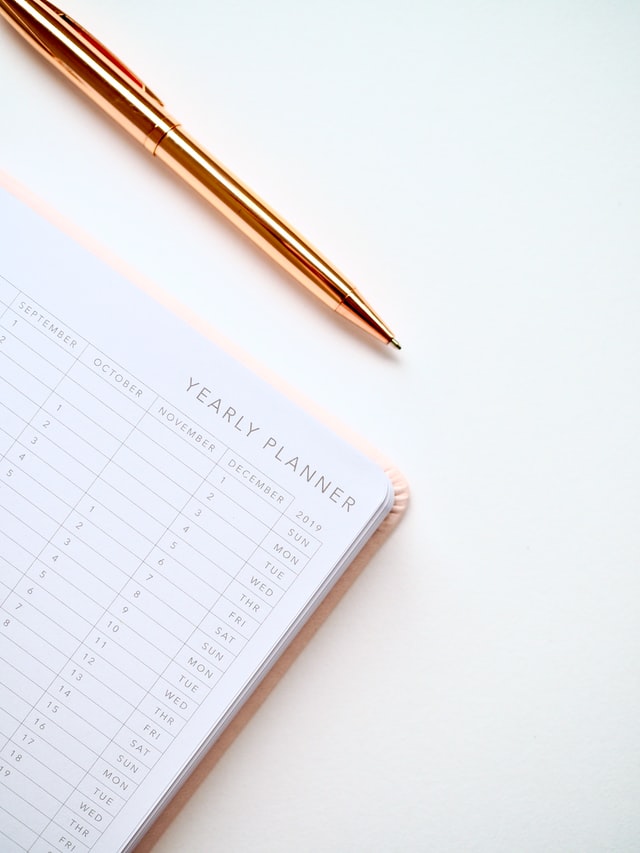 The Federal Reserve is now looking to the future to figure out their plan for once the economy has recovered. The Fed doesn’t intend to make changes until a solid recovery has occurred, which they anticipate will be at least three years from now. Their new goals will be to maintain stable prices, maximum employment, and moderate long-term interest rates.

How do they plan to enact this? Well, not directly. The Fed’s plan is to maintain a 2% average annual inflation rate, which actually means increasing it above 2% in the years following a recession when inflation rates are low. Their expectation is that higher prices will boost the job market. The Fed can’t increase the annual inflation rate directly, though. They will have to put money into the hands of investors and lenders, and simply hope that they spend it.

This is only one pitfall of the Fed’s plan. It also promises nothing for the housing market, as prices are already high, not low as they are normally during a recession. The housing market needs the job market to stabilize before it can even begin to recover. Additionally, the Fed’s reasoning that higher prices will increase employment is flawed. Most people don’t choose to remain unemployed, unless they’re abusing the unemployment welfare system, which is extremely rare and what few cases there are would be better resolved by reforming the welfare system. Forcing already unemployed people to pay higher prices is not suddenly going to give them a job.

Photo by Jess Bailey on Unsplash 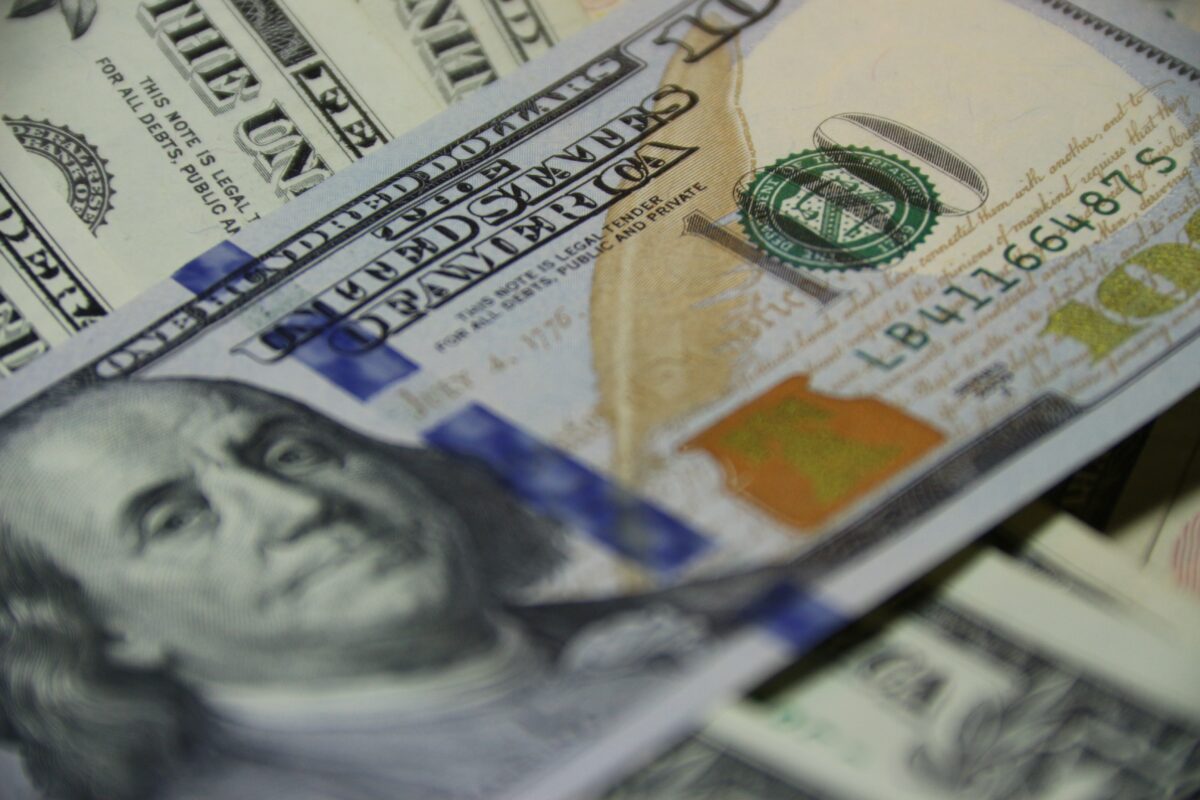