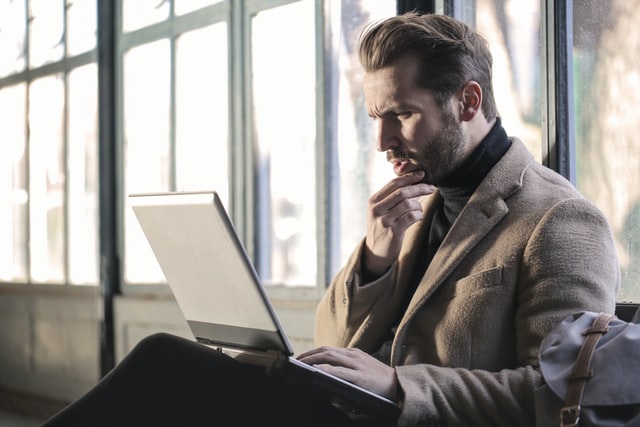 It may seem intuitive to look at past recessions, such as the one in 2008, to predict the market during the current recession. But that doesn’t always work, since the circumstances surrounding the downturn may be different. In 2008, what caused home prices to drop was reduced buyer demand and increased foreclosures and short sales. Now in 2020, that’s not happening.

Buyer demand is actually relatively high right now, as a result of interest rates being low. The Fed decreased interest rates in 2019 in expectation of a recession. They were right, of course, but couldn’t have predicted the exacerbating effect that COVID-19 would have. Interest rates can’t get much lower without the Fed going negative, so the market doesn’t have anywhere to go. Foreclosures may be on the horizon if federal and state governments don’t maintain protections. But for the time being, there’s a moratorium on most foreclosures, so there’s no need to drop home prices. Another factor is the lack of construction. With fewer homes being built, especially in the form of affordable housing, low inventory means there’s no competitive pressure on sellers to reduce prices.

Photo by bruce mars on Unsplash