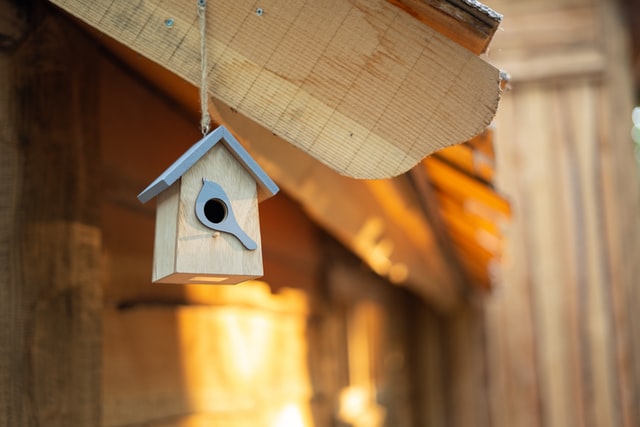 This is relevant for the real estate industry, as it portends that there may be fewer first-time buyers. First-time buyers tend to be younger, primarily in the 25-34 age range. The real estate market has generally been able to count first-time homebuyers as a reliable source of market stability, even in uncertain times. Granted, it is true that Millennials — who make up the largest segment of homebuyers currently — are trending towards making their first purchase later in life, which may mean that the effect of an increasing statewide median age is going to be less apparent to the real estate market.

The increasing rate of education, while not necessarily surprising, also could have an impact on the real estate market. More educated people statistically have a tendency to live in large urban centers and are wealthier. This is consistent with the upwards trend in total home value sold despite fewer homes being sold. It is not, however, consistent with the fact that more people are moving away from urban industrial centers as a result of being able to work from home, so the effect is still rather nebulous.

Photo by Jane Duursma on Unsplash