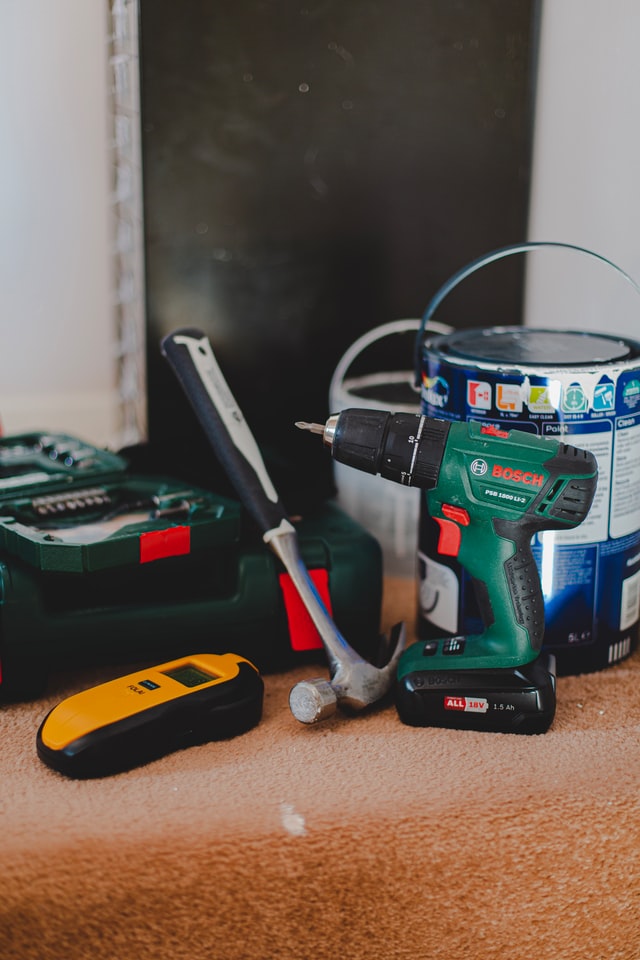 During the 2000s, California’s population increased by 2 per new housing unit constructed. With an average varying between 2 and 3 people per household, this was a fairly sustainable rate of construction. Unfortunately, construction has slowed at the same time that population is still increasing. The ratio is now an increase of 4 per new housing unit constructed. The state has passed laws to combat the housing shortage, but it’s not enough.

UC Berkeley’s Terner Center may have cracked the code. They’ve done a case study of one San Francisco project that was completed 30% faster and 25% cheaper than similar projects, and identified the key factors that led to its success. According to the Terner Center, they are 1. an upfront commitment to low costs and a quick construction, 2. flexible funding, 3. streamlining the approval process, and 4. taking advantage of modular construction, so that some parts of the construction can be done in parallel with others. This is going to require the aid of local governments to make flexible funding more available and modify the approval process.

Photo by Sam Clarke on Unsplash