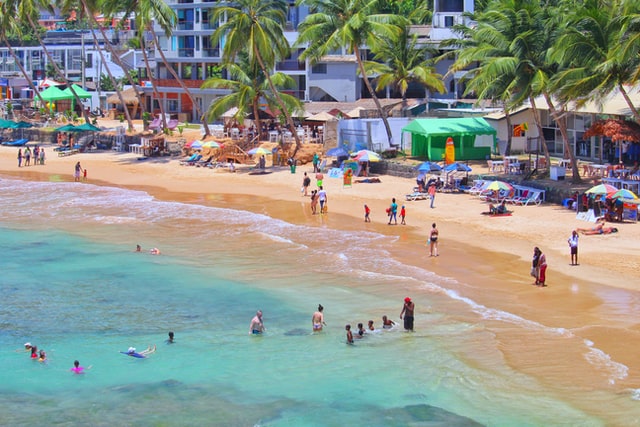 Prior to the increasing popularity of work from home models, most people only travelled on vacation when, well, on vacation. While they were working, they needed to live close enough to work to have a reasonable commute. That meant resort areas such as Palm Springs and Lake Tahoe didn’t have a high permanent population, just a lot of transient residents, especially during holidays. Now, these areas are in high demand for homebuyers who wish to live there permanently.

It’s true that vacation towns are generally expensive. You’ll get that anywhere where tourism is a major source of the city’s income. But the 30% price jump in Palm Springs over the past year was not because of tourism, since tourists don’t buy houses there. Demand is increasing for areas close to recreation, since the same people can also work there, at their new home, instead of commuting. This is especially true of outdoor recreation, but even Truckee, with its numerous art galleries and clothing boutiques, doubled its median home price.

Some of these towns are struggling to take in new residents, though. Housing can’t be built overnight. While vacation towns often have more than enough space for their relatively small number of permanent residents, it’s frequently in the form of hotels, AirBnBs, and second homes. The former two are generally still occupied as well, just not by their owners.

Photo by Nawartha Nirmal on Unsplash