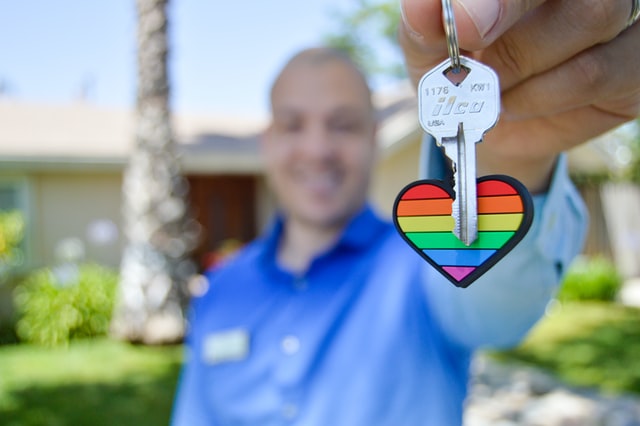 Though it’s been six years since same-sex marriages were legalized in the US, that didn’t mean an end to discrimination. It was only this year that LGBTQ+ discrimination was banned at a federal level. The LGBTQ+ homeownership rate is only 49%, compared to the overall number of 65%. The rate is particularly low for transgender individuals, at a mere 25%.

Part of the lower homeownership rate for the LGBTQ+ community can be attributed to secondary factors, but not all of it. Many of these people live in urban areas, where they are more likely to rent as opposed to buy. But even that has discrimination as an underlying factor, since a major reason they tend to live in urban areas is that these areas are usually more welcoming to the LGBTQ+ community. Moreover, the estimated purchasing power of the community as a whole is $1 trillion. It’s certainly the case that more than 49% of them have the income to purchase a home.

Photo by Maurice Williams on Unsplash