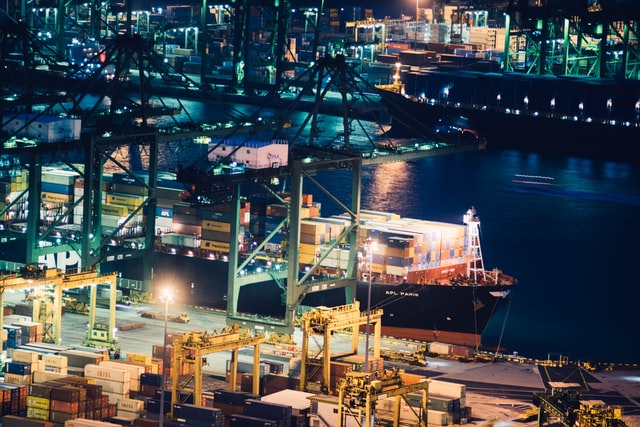 Union labor is strong in Long Beach, where the International Longshore and Warehouse Union (ILWU) has a large workforce. Despite unionization, some things are out of their control. Terminal operators currently are frequently union workers working for a public entity, since ports are usually owned by the city. But the terminals themselves are often owned by private companies, and leased to the city.

In Long Beach, the Pier T terminals are owned by Total Terminals International (TTI), which is itself jointly owned by companies based in Switzerland and South Korea. TTI is in the process of considering terminal automation to improve efficiency. While they may achieve their efficiency goal, it will also cause many of the ILWU workers to lose their jobs as terminal operators. With the terminals being internationally owned, TTI doesn’t have much incentive to care about US workers, unless their decision causes the City to want to break ties with them.

Photo by CHUTTERSNAP on Unsplash