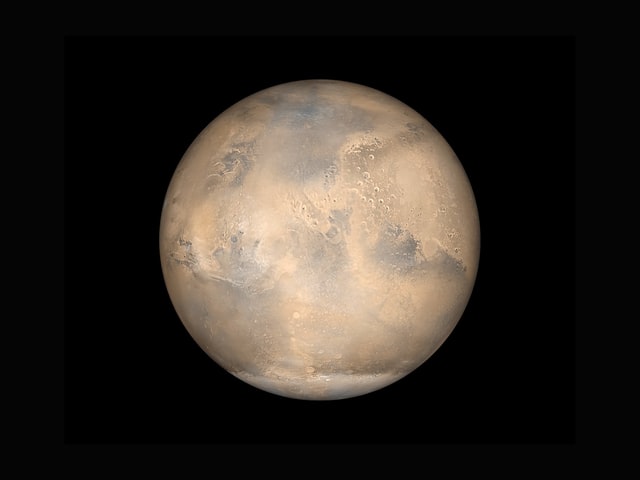 Relativity Space, an aerospace company headquartered in Long Beach, has announced its new rocket the Terran R. The Terran R is fully 3D printed and is reusable. The 3D printing process allows for manufacture in under 60 days, with 100 times fewer parts than traditionally built rockets. Relativity was also working on a smaller rocket, the Terran 1, but decided to raise $650 million from investors to accelerate development of the Terran R.

The Terran R is intended to be a space freighter, capable of carrying cargo between Earth, the moon, and Mars. Relativity believes software-based 3D printing is the future of aerospace manufacturing and can enable efficient space travel. Their eventual goal is human colonization of Mars.

Photo by NASA on Unsplash