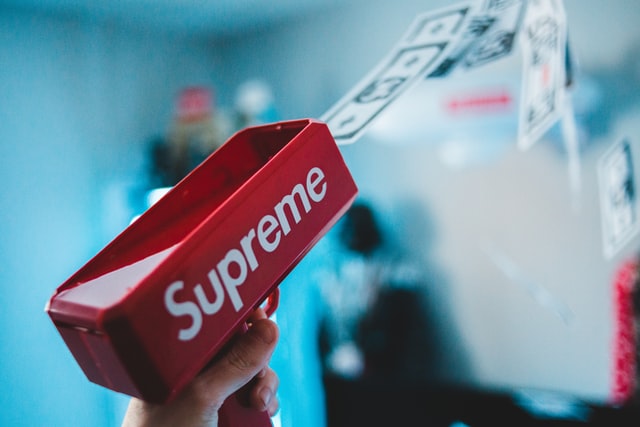 The National Bureau of Economic Research (NBER), a private non-profit economic research institution well known for researching recessions, has declared that the 2020 recession is over. In fact, it ended quite a while ago, and only lasted two months, the shortest recession in history. NBER defines the start of a recession as the month following a peak in economic activity, and the end of a recession as the month at the bottom of economic activity. In this case, those months were March 2020 and April 2020 respectively. The delay in declaration is because it generally takes several months to figure out whether a recession is truly over or not, since there can be ups and downs in between the peak and trough. With this declaration, another downturn would officially be considered a separate recession.

So what does this mean? Well, it doesn’t mean the economy is healthy again. It just means we’re past the worst of it, and are in the recovery stage after the recession. We’ve been in recovery for quite some time, and will continue to be. It’s important to note that while the start of the pandemic and the start of the recession occurred at approximately the same time, they aren’t codependent. Rather, the pandemic was merely an exacerbating factor in a recession that was already approaching. Many of the effects, both psychological and government mandated, of the combined scare of a simultaneous recession and pandemic are still lingering and slowing down the recovery. The major factor keeping us back is lack of recovery in the job market.

Photo by Erik Mclean on Unsplash